Quote
EDIT: Made version 2, which has more accurate dimensions and improved handle and stock.

My first skin, pretty shitty but I'm happy with how it turned out. I had to halve the size of the worldmodel so it would fit in the Deuces' tiny midget hands. The color and design for the skin comes from the Battlefield 4 version of this weapon, which is colored in dark forest green or olive green depending on the lighting. That version also has a weird attachment rail at the front of the gun along with a longer barrel. I used a modified version of the default iron sights. Making a bullpup weapon with the default rifle's animations and rigging was pretty difficult (I don't know how to change them, I don't even know if it's possible) but I've tucked away the magazine so it gets morphed into the weapon's stock and doesn't show up in-game even with 90 FOV. The animation looks really retarded but as I said I don't know how to change it. Also, if anybody could tell me what the "import custom color palette" feature in Slab6 does, that'd be great. I might add a download link if anyone is interested.
Here are some screenshots (version 1): 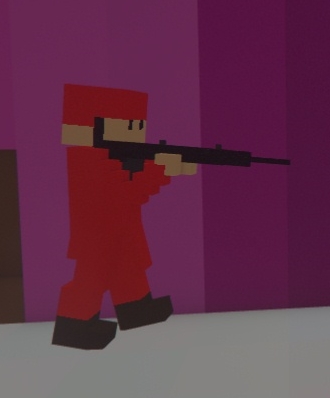 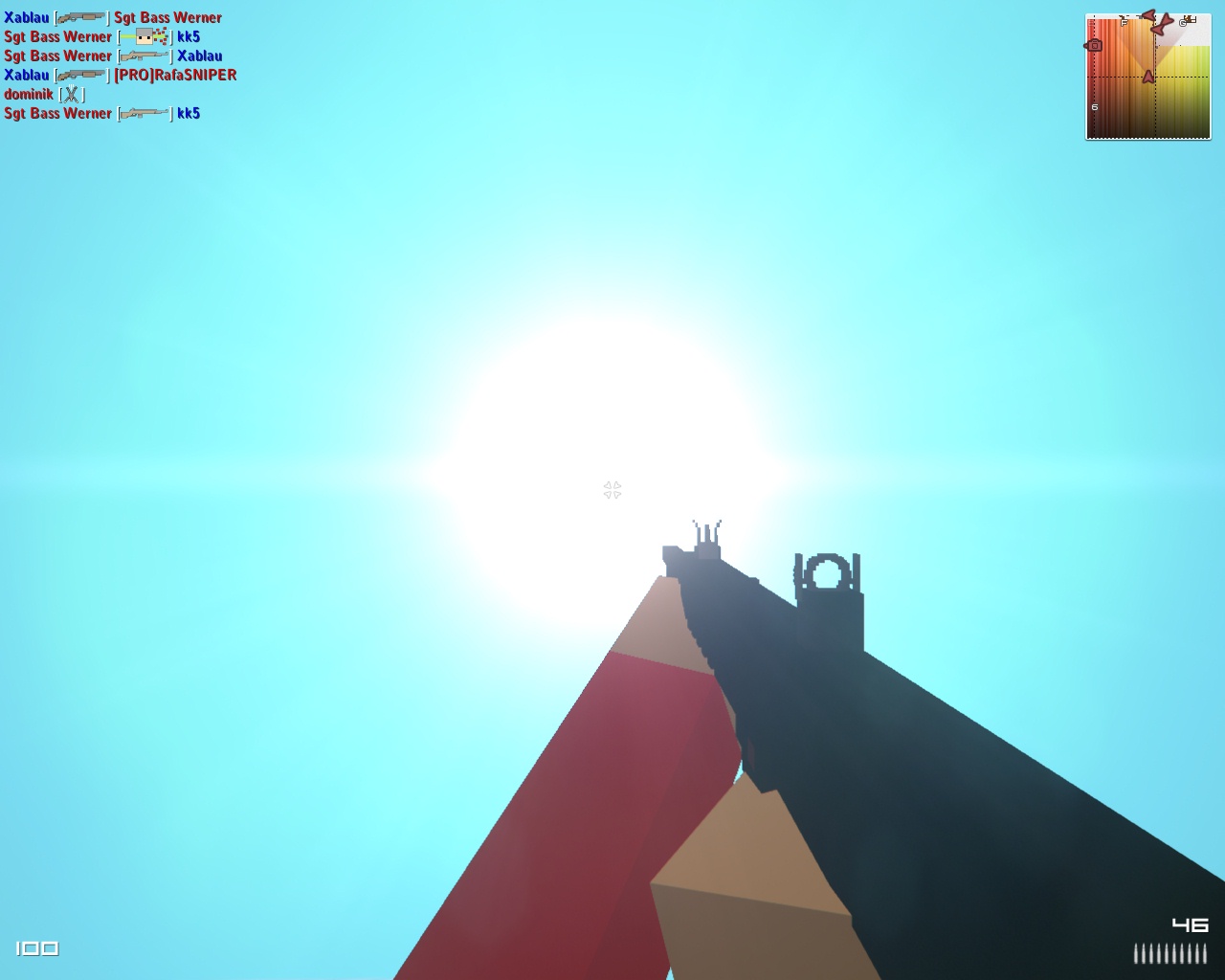 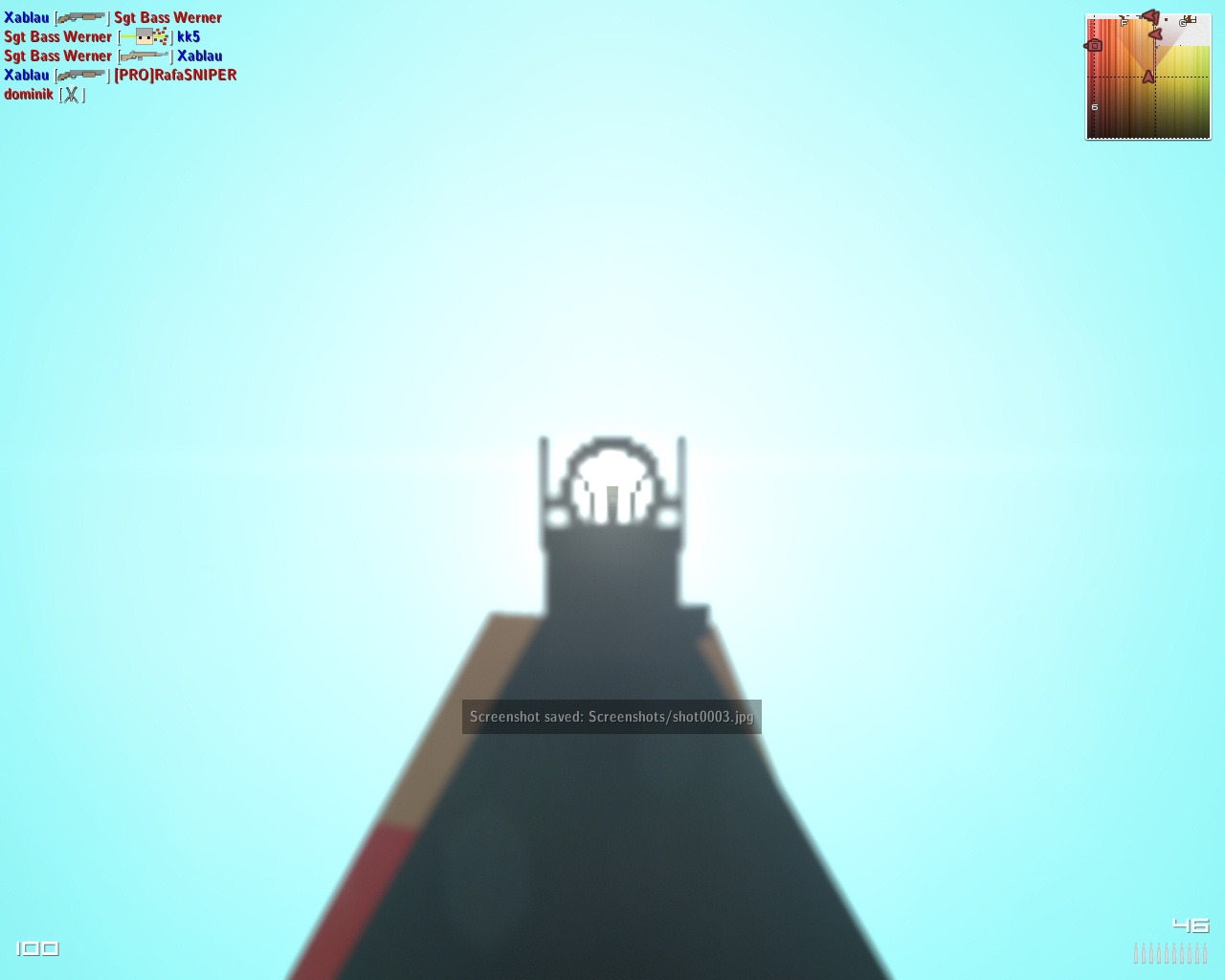 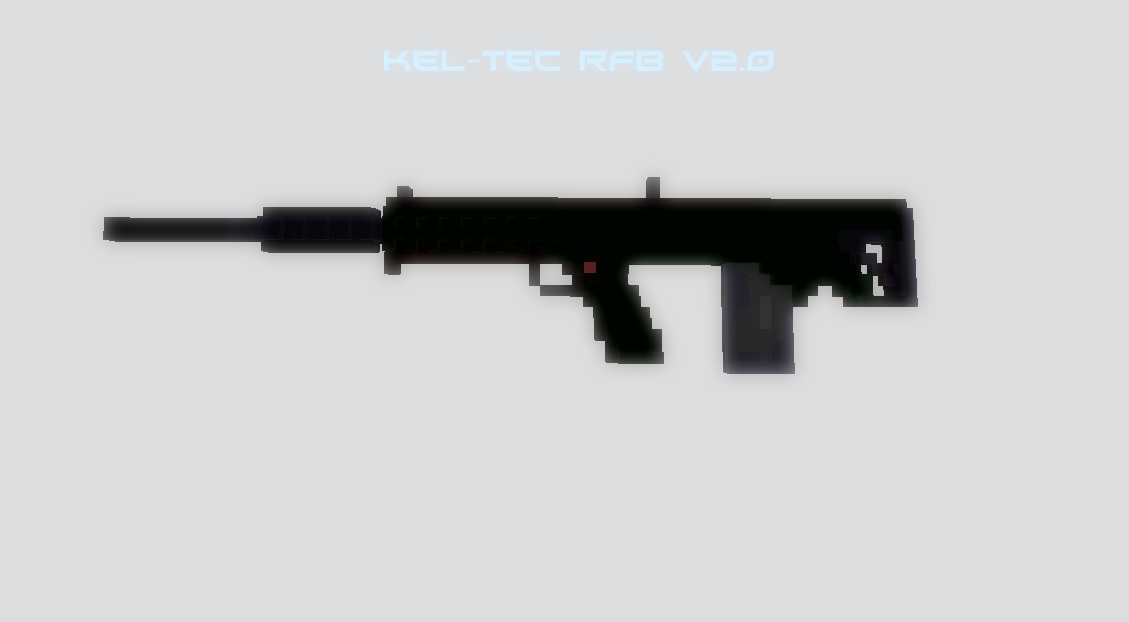 Quote
If this is not stolen or whatever-I've grown skeptical of all new modders-this is awesome!
But, yes, the thread's correct section should be OpenSpades>MODs.

Quote
Yeah, I just noticed that section after I uploaded this. *insert Facepunch suicide smiley here*
Is it okay if I repost it to that section?
Top

Quote
i think so, or let a moderator do it.
Top