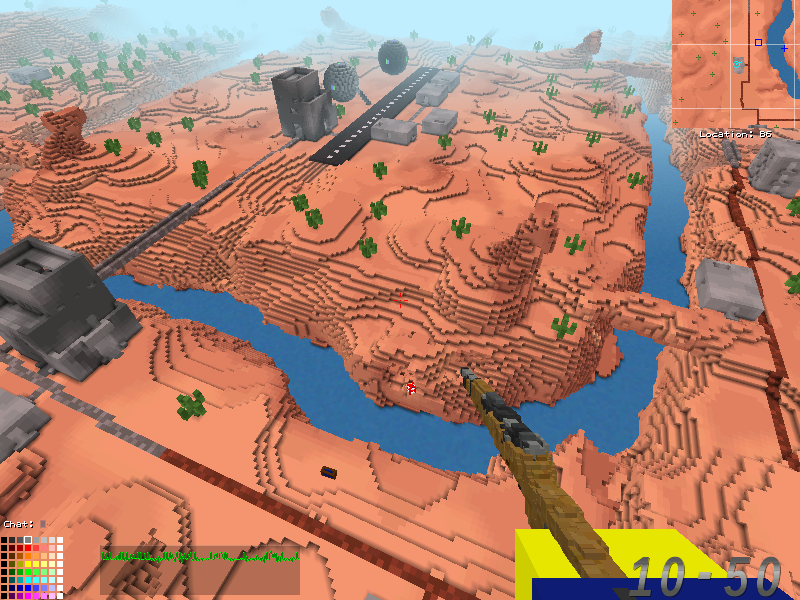 Quote
An OS that isn't Windows? mfw
Follow me on Twitch 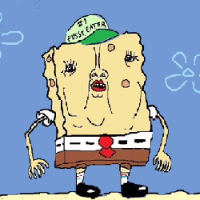