Quote
personally i really like the games highschool story and smash hit. 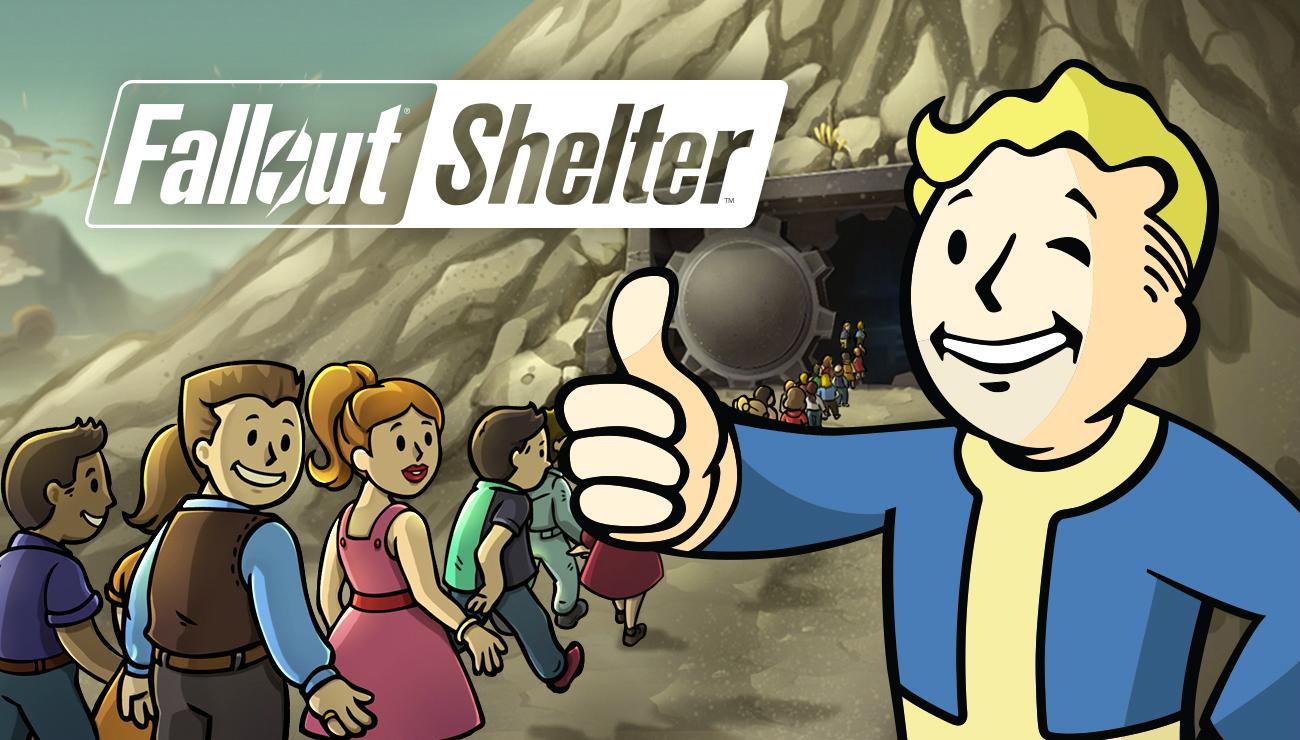 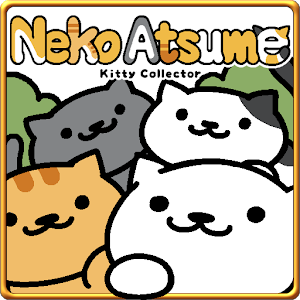 I Go in game by WonderNova

RtMDL
3 Years of Ace of Spades

It's a 3D RPG game which you can move your character freely and defeat enemies. It's a great game overall and it doesn't have those stamina limits so you can basically play the game 24/7 and the best part is, it's completely free and the since it's rising popularity the developers have been giving players almost a total 200$ worth of in-game currency in just a month.

Quote
Lonewolf. Try it out, very nice. It has a great storyline
If the enemy is in range, so are you.
Top

The spade is the instrument of all wonders.
Top

Aye, 8 Ball, Deer Hunter and Temple Run are all quite tasty lil' games.
The spade is the instrument of all wonders.
Top

Semper wrote:If you have an ipod or a phone that has an app store and if you like to play some games on the go please post it here.

Please leave a short description about the game and if it cost tell us how much.

I play fun and addictive mobile version of 2048 game, it's number puzzle game for Android and iOS.
Just because your breathing, doesn't mean you're alive.
Top
Post Reply
25 posts Page 2 of 2
Return to “Other Games”