Cold steel anf flintlocks forever!
List o'changes: In alt version you can get flintlock pistol or shorter models of other firearms. Also, two versions of tricorne were added. 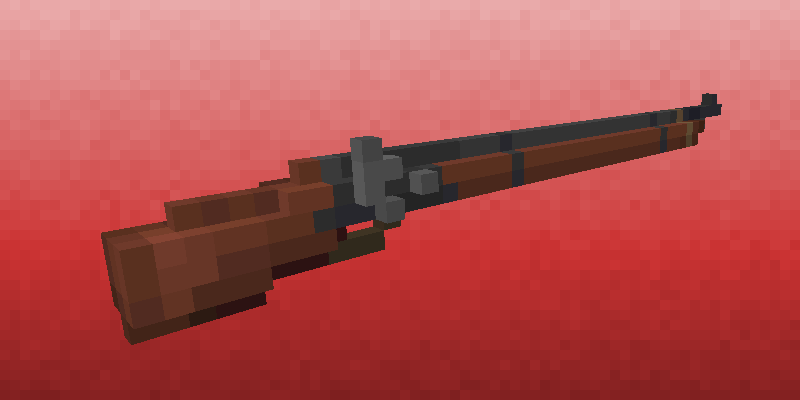 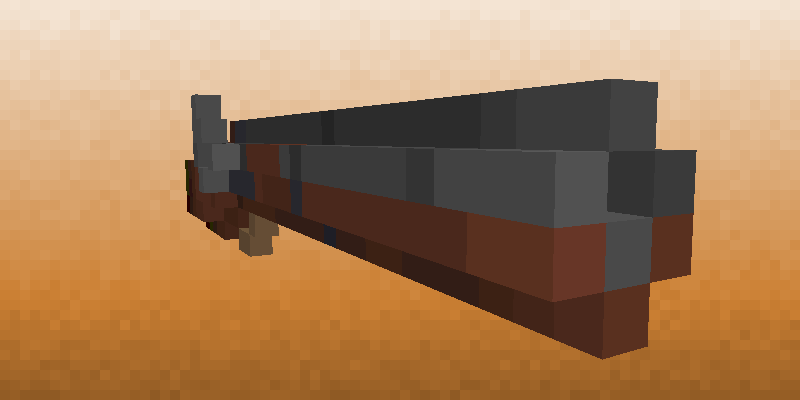 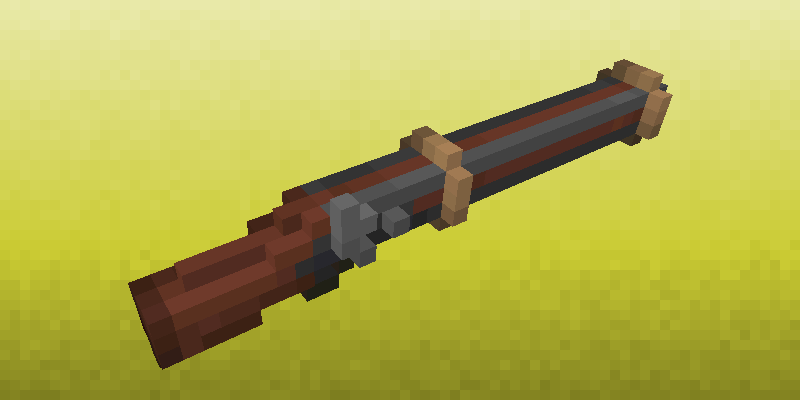 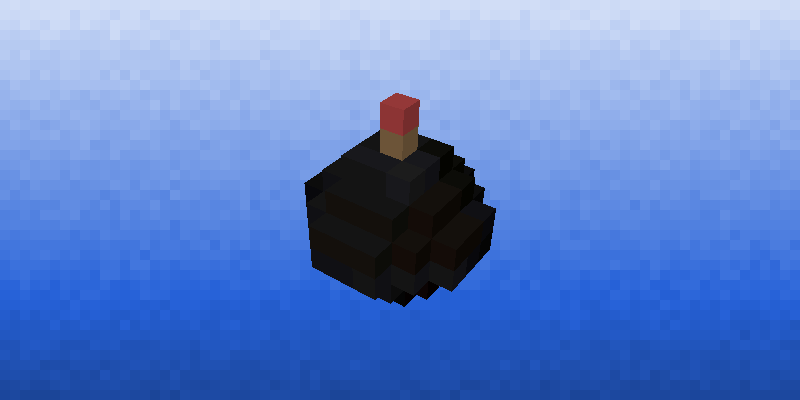 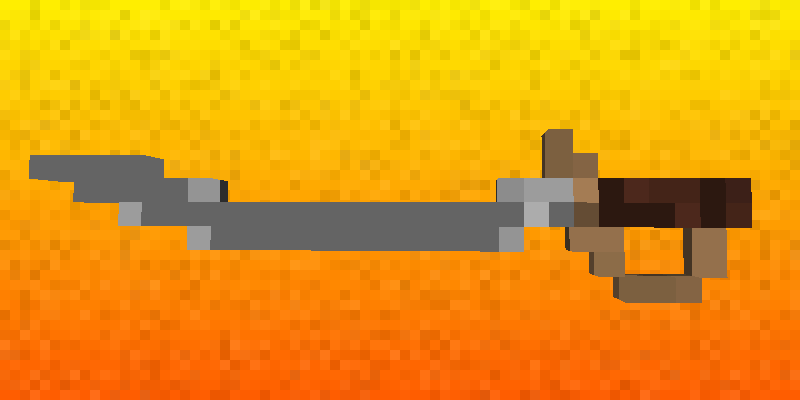 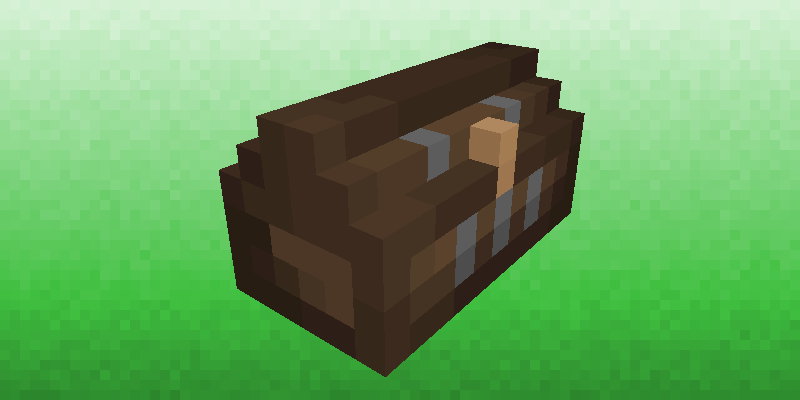 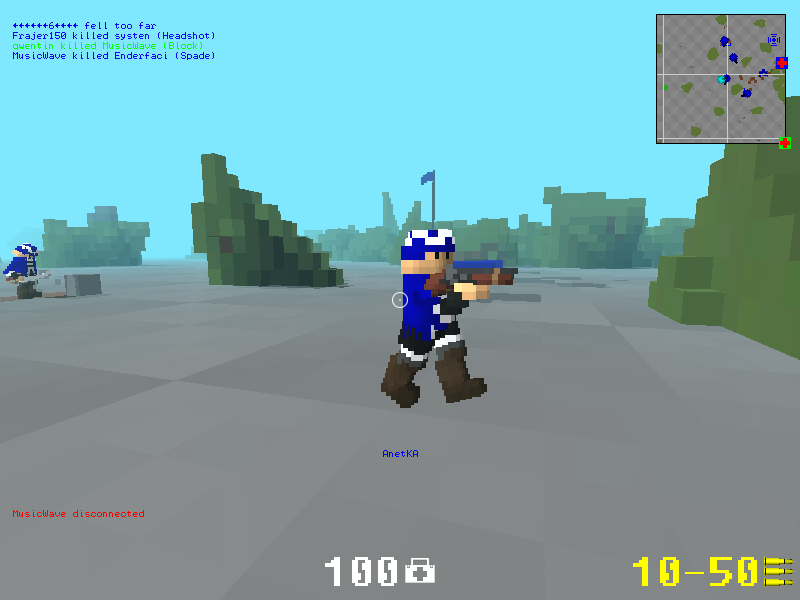 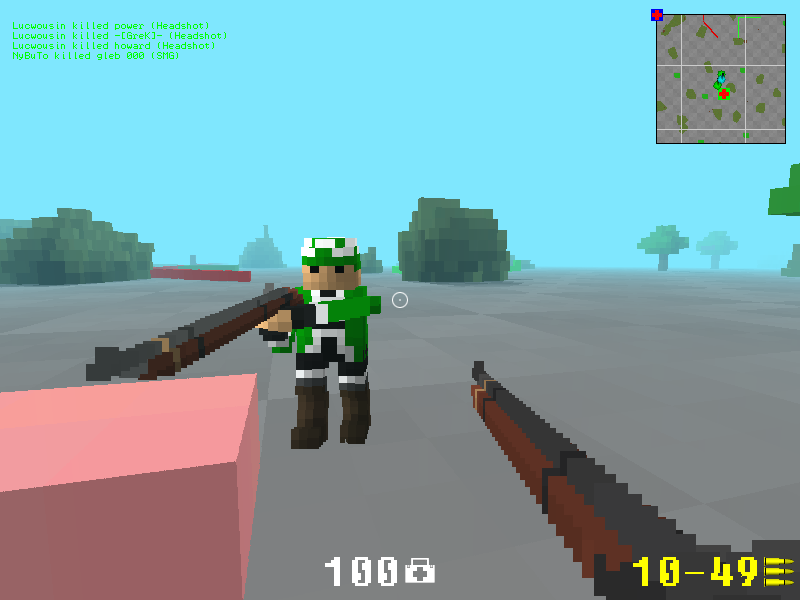 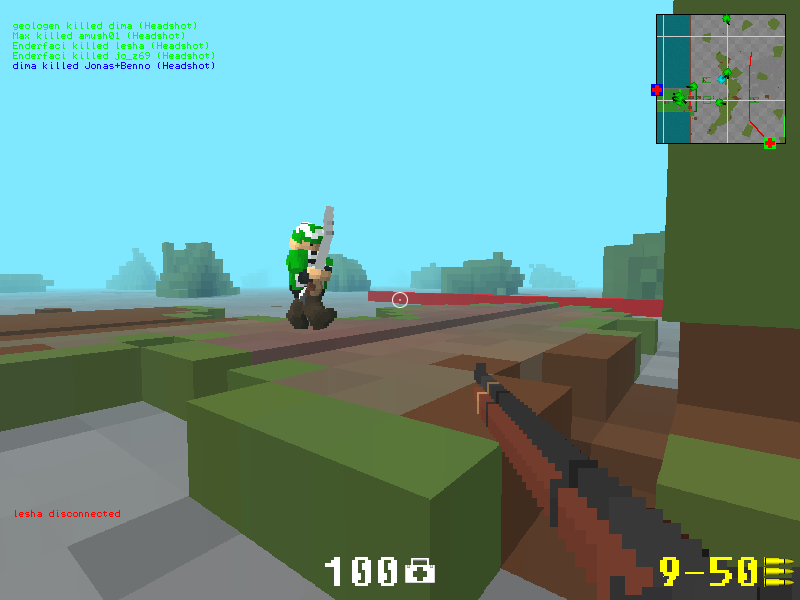 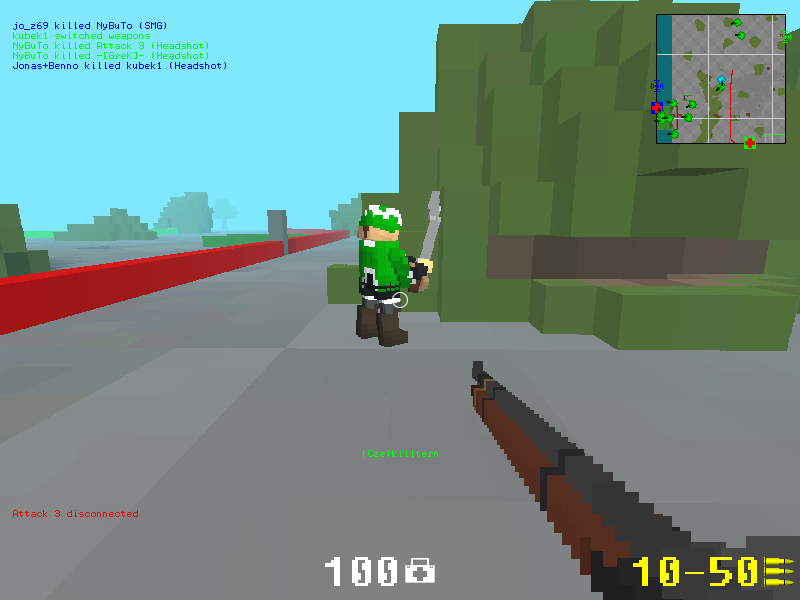 Quote
I saw this in the aloha forums this is one of my fave modifications me likey.

CaptainDerpster wrote:I saw this in the aloha forums this is one of my fave modifications me likey.

How did you get my datas into your signature? O_O

Quote
I work for the FBI, and where watching you. Jks it's in the website in my signature try it, It's awesome.

Quote
Yay, finally added a saber instead of a spade. Forward to hand-to-hand!

Naiten wrote:Yay, finally added a saber instead of a spade. Forward to hand-to-hand!

Quote
A very nice mod ! I tested it when you created it, and i used it a lot

"Work it harder, make it better, do it faster, makes us stronger"
Top

Quote
It's a very good mod, but I don't like the Mitrailleuse, for some reason. It just seem too big to be carried around by a soldier in the middle of the battle.
Top

Quote
I have no idea of another rapid-firing gun in the era of flintlock muskets...

Naiten wrote:I have no idea of another rapid-firing gun in the era of flintlock muskets...

Me neither, but who cares?
Jack Sparrow carrying a Gatling rotatory gun while assaulting a church to get the enemy intelligence in a suitcase: Priceless.
But I'm more of the realistic style so... Well, lots of people might be comfortable with the mod. It's a very nice work.
Top

Quote
However, thanks for commenting.

It was of my humble pleasure.
As well as it is of the same my following opinion on the modification which belongs to you.
I think you could make an alternate version for the blunderbuss, in which it is a sawed-off shotgun, also make the musket and the Mitrailleuse smaller, especially the Mitrailleuse.
Also, you could make an alternate version of the player, which could be not a pirate, but an official soldier sent from the Queen herself. For that, I guess you could simply edit the head.
Well, those are my opinion, feel free to reject them.
Top

Quote
I will think on alternative guns. Do you mean making the guns smaller by shortening them?
I'd like to make soldiers, but the head can't be edited... If not, i'd have done tricornes already.