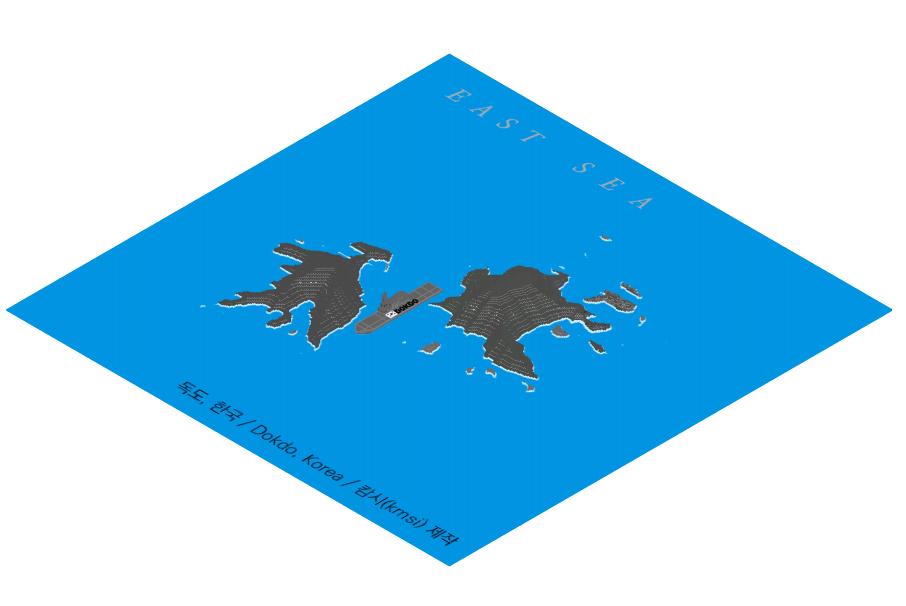 About Dokdo island : who's island is it?
Dokdo Island is a little rocky island located at the sea between the Korean Peninsula and the Japanese Archipelago.
The name of the sea is East Sea of Korea, but the Japanese government is claiming that it is Sea of Japan.
Why? I'll tell you at the bottom of the paragraph.
Anyway, the Dokdo island is Korean Territory and is protected by East Regional Headquarters Korea Coast Guard.
It has many natural resources underneath and has many valuable fishes around.
This is the reason why the Japanese government claims that East sea is 'Sea of Japan'.
They are claiming that Dokdo and the East sea are Japanese territory for decades and are calling Dokdo island as 'Takeshima'.
Also, You guys from other countries may know Dokdo island as Liancourt rocks.
BUT THE 'DOKDO' IS THE ISLAND'S NAME
I wish many foreigners know Dokdo is Korean Territorial island.
I brought a youtube video which might help you guys understand the truth about the Dokdo islands.
http://youtu.be/XyQAoLYbA5U

Quote
Looks good, but is there anymore pictures?
Top

scrawl wrote:Looks good, but is there anymore pictures?

Hi, I'm author of this map, and I appreciate for your interest :)
More screenshots here : 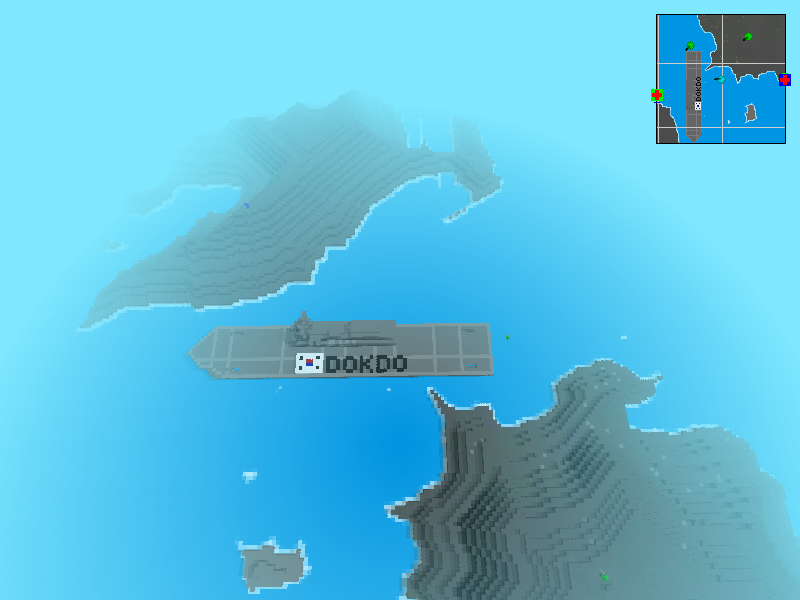 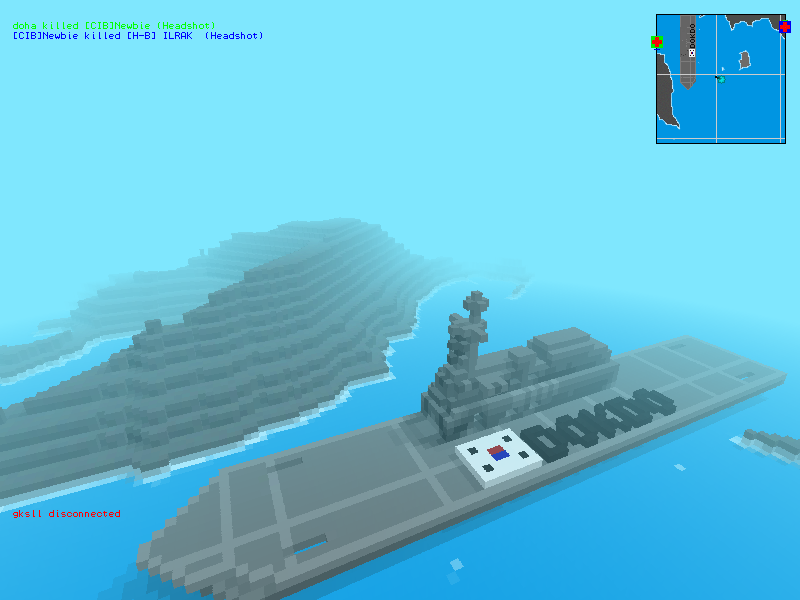 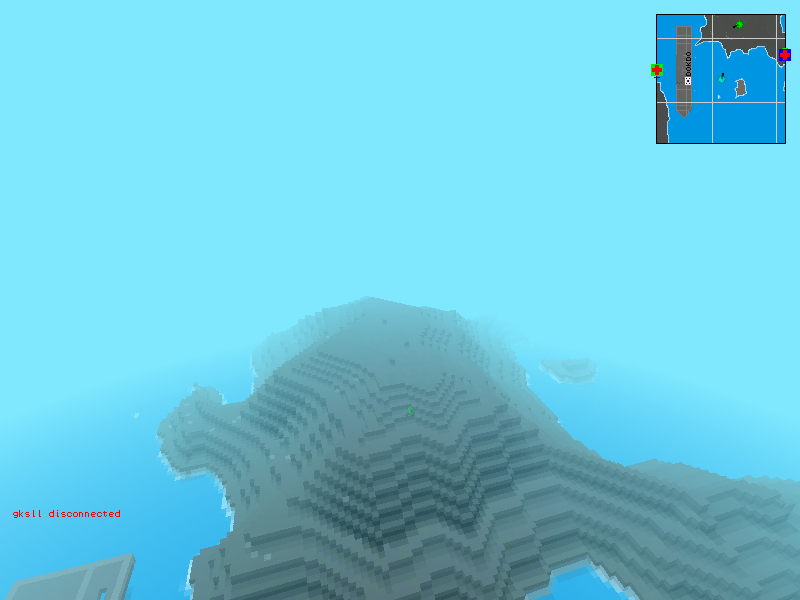 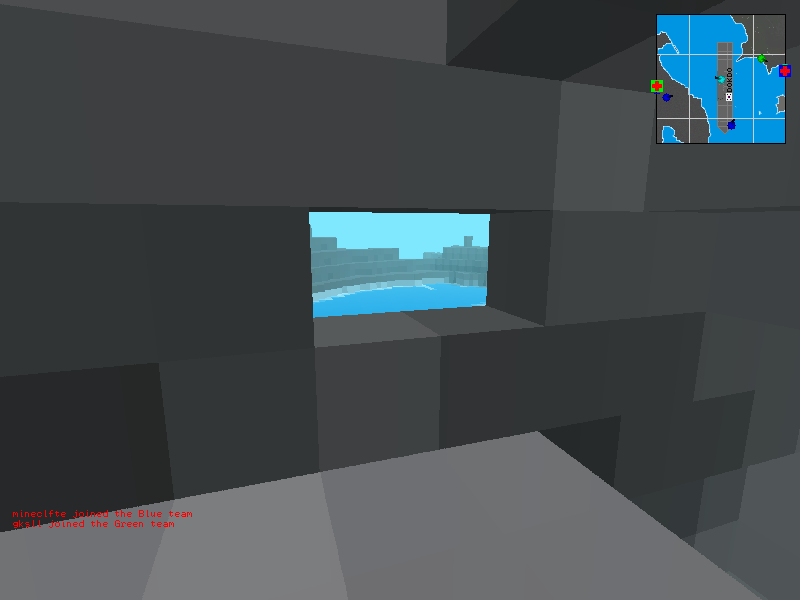 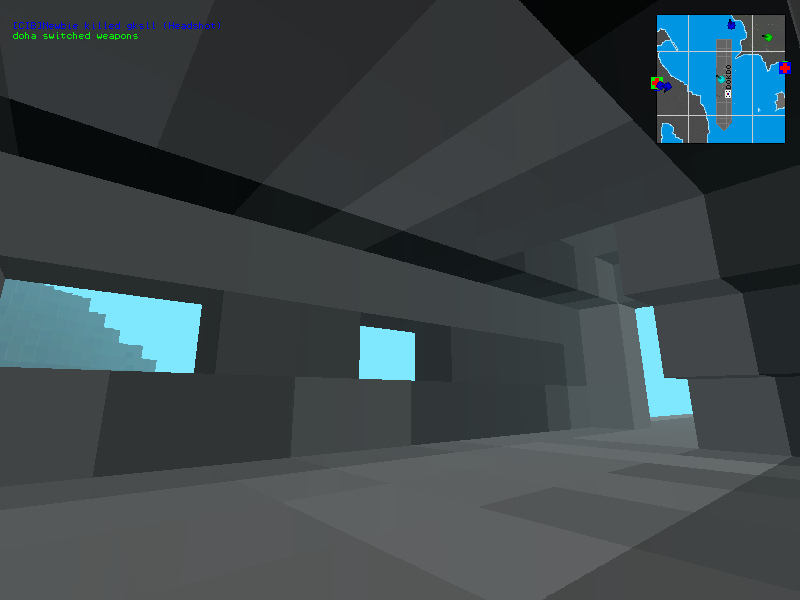 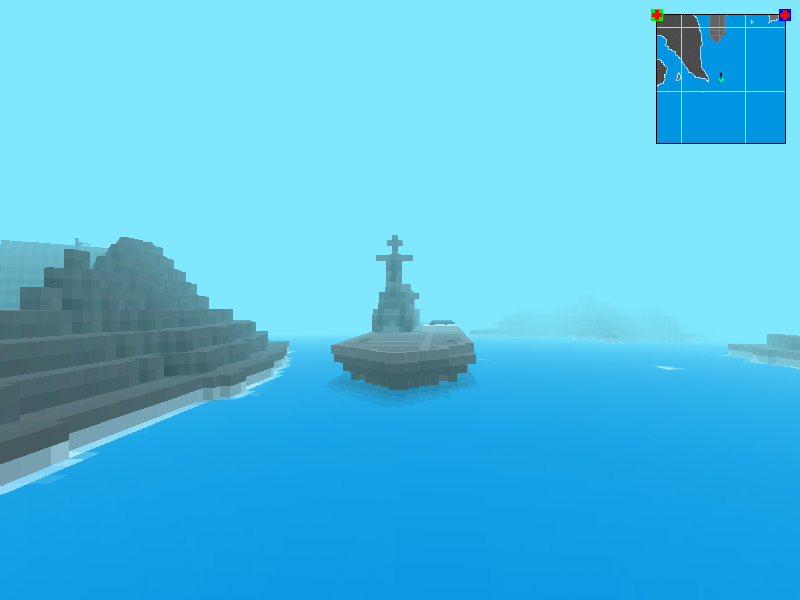 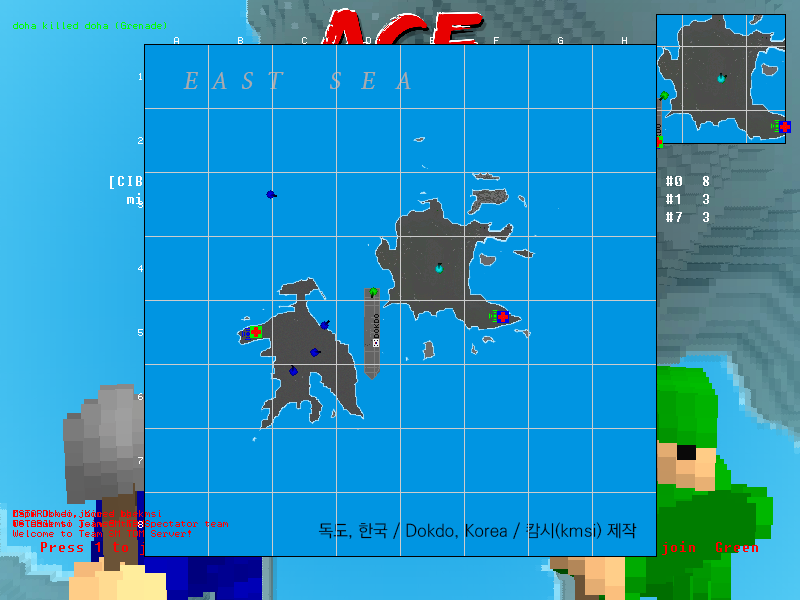 scrawl wrote:Looks good, but is there anymore pictures?

Hi, I'm author of this map, and I appreciate for your interest :)
More screenshots here :

Peanut
3 Years of Ace of Spades

Quote
All we need is a player called Kim Jong Un to visit.

Peanut
3 Years of Ace of Spades

Quote
That's why I said visit, I mean it like invade
Top 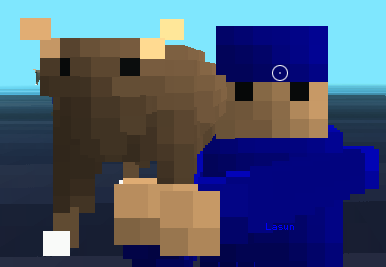