Quote
Hi guys, call me FroggEater now (too much french influence)!
I'll post all my mods here as before, even if you can expect moar weapons to come now

. I can make animations for my weaps from today, thanks to Chameleon and his help (your mods are amazing). If you love these, post some constructive feedback! It's always appreciated and can help a freaking lot when the modder is stuck with something (do it also for others, obviously). So, here come the mods!

My mods come directly in pak format. To install, follow these instructions:
1. Make sure you have nothing but your default pak files in your OS' Resources folder (default ones are pak000, pak001, pak002, pak010, pak011, pak012, pak999)
2. Put directly the pak file you donwloaded here in your Resources folder
3. Enjoy! 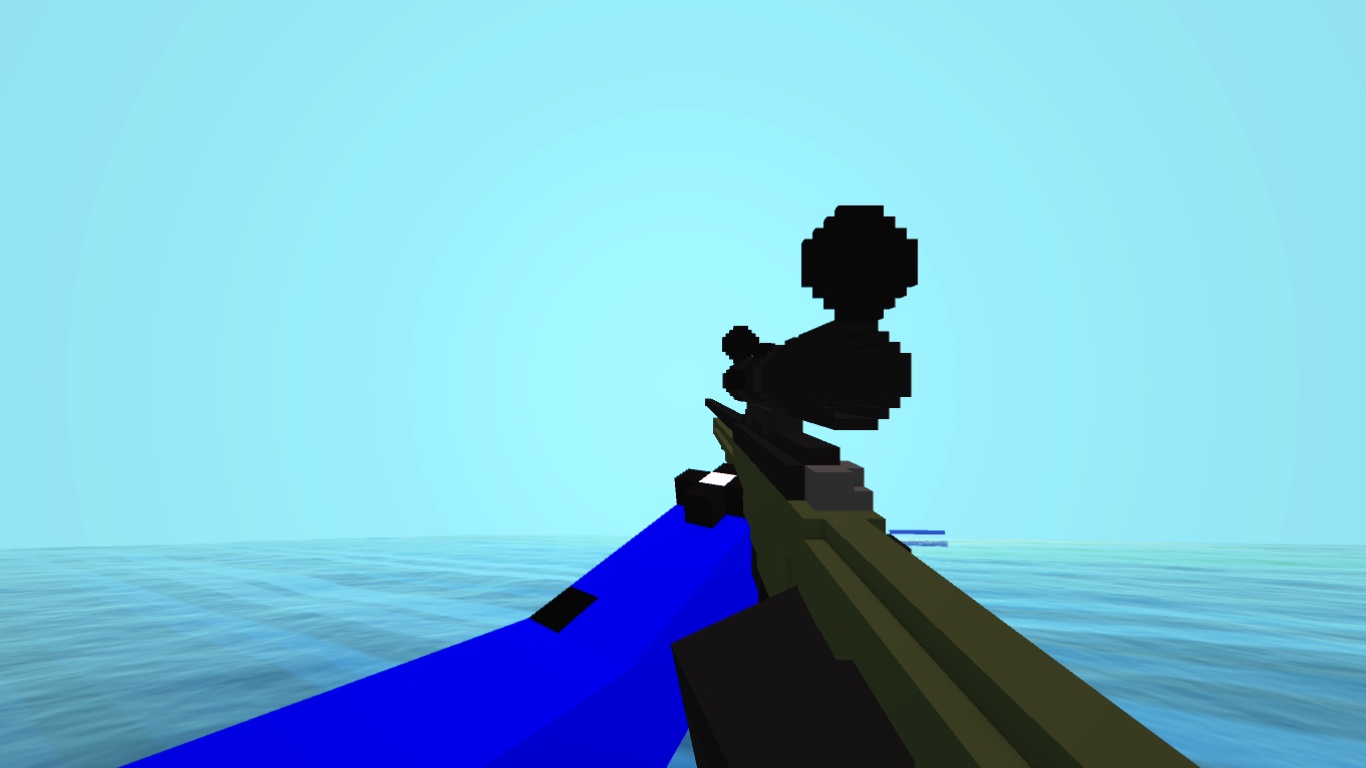 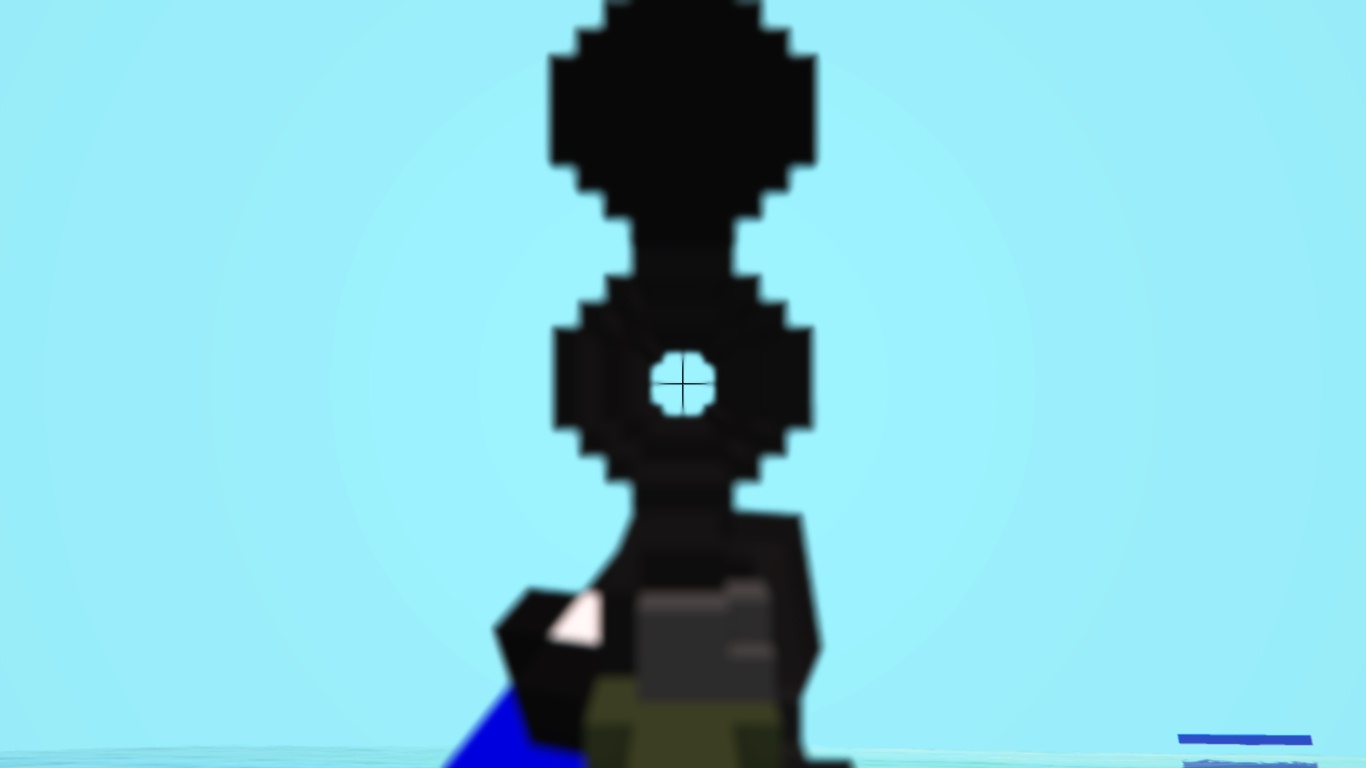 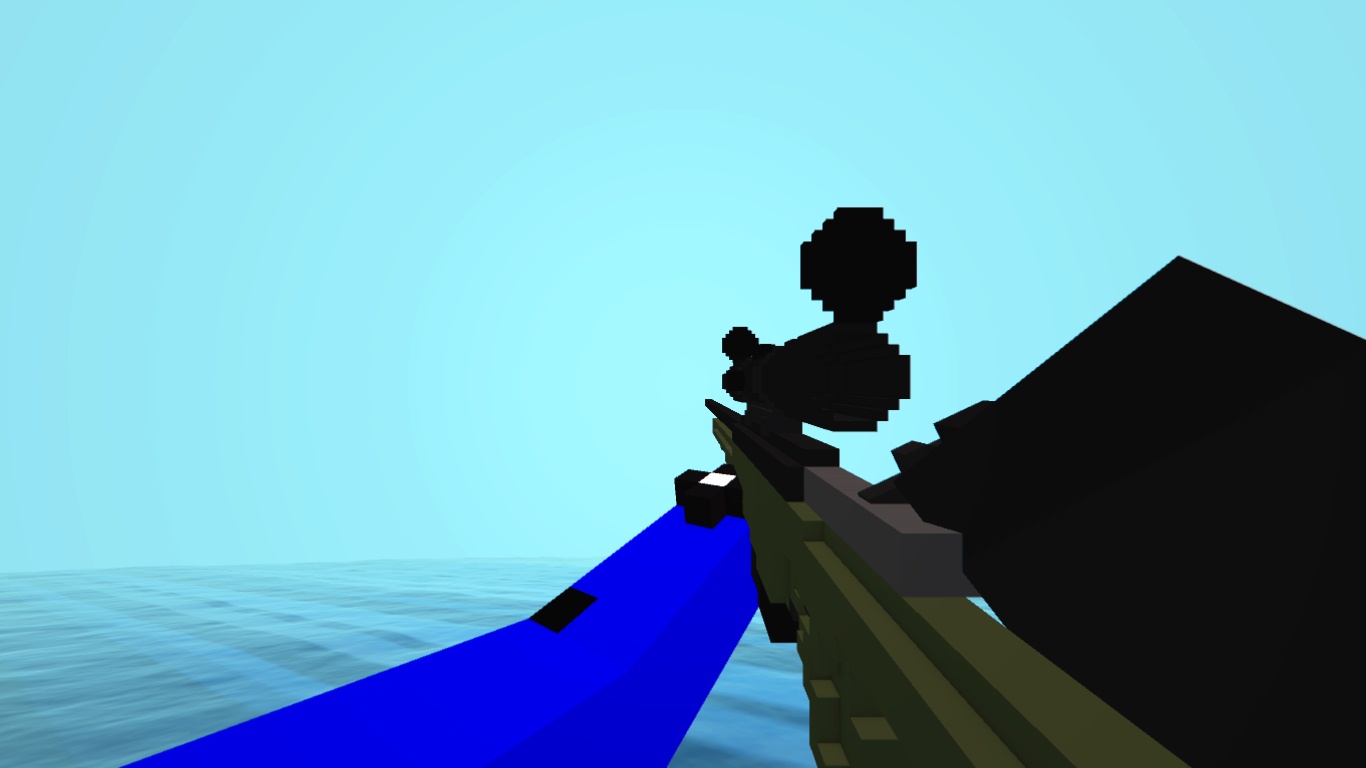 DOWNLOAD (w/o zoom): https://www.dropbox.com/s/lzenx5zg56vw7 ... m.pak?dl=0
DOWNLOAD (with zoom): https://www.dropbox.com/s/jn1febdqhnfm4 ... m.pak?dl=0
This one is known here as my comeback weapon. After releasing it without animations and with PNG sights, I saw it like an incomplete mod and worked harder on it. So, here it is. Version 2: The scope is now larger, with a cover (stupid idea). You can also download it with an experimental and buggy configurable zoom (in preferences IG), made by Chameleon.
FEATURES:
- Bolt cycling animations after reloading and shooting
- Custom HQ sounds
- True and perfectly centered scope for maximum accuracy
- Correct hands and weapon placements
- Optional and configurable zoom
||||||||||
Kalashnikov AK-47 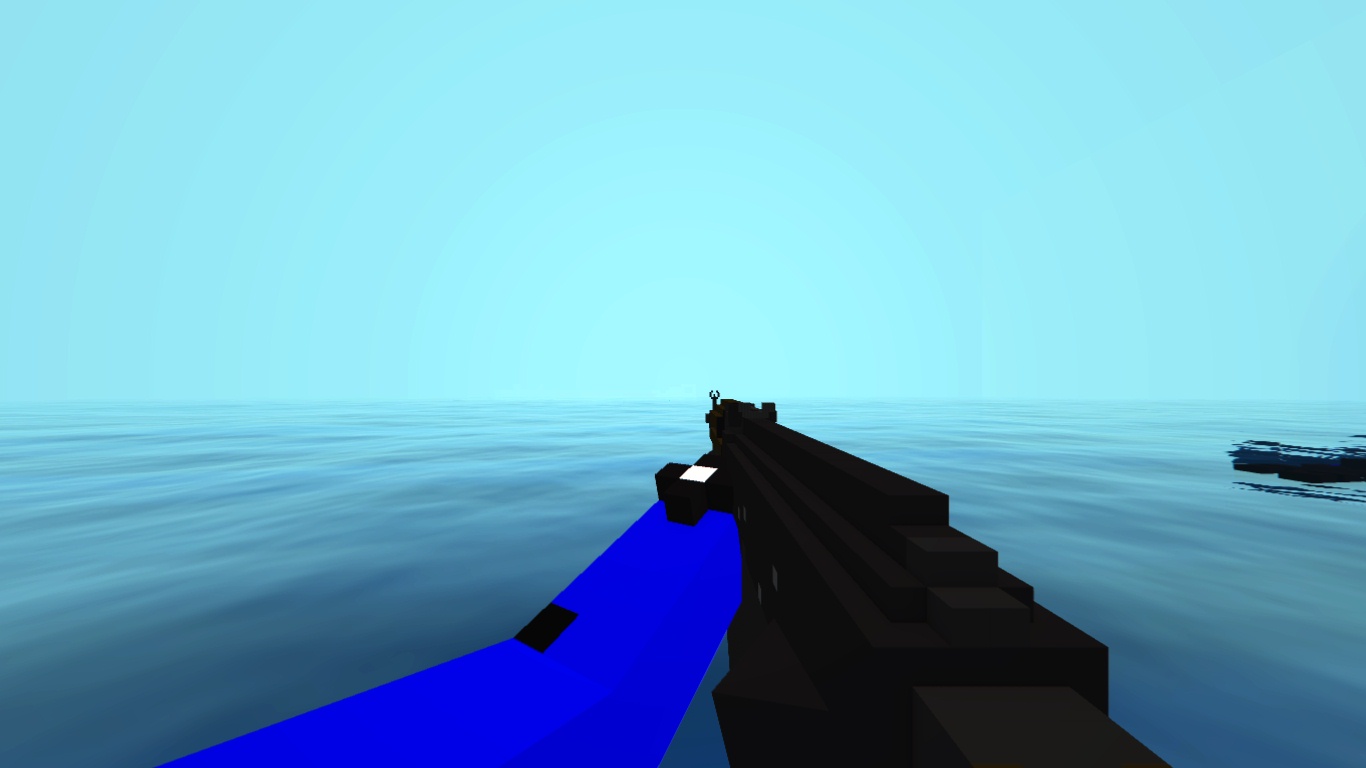 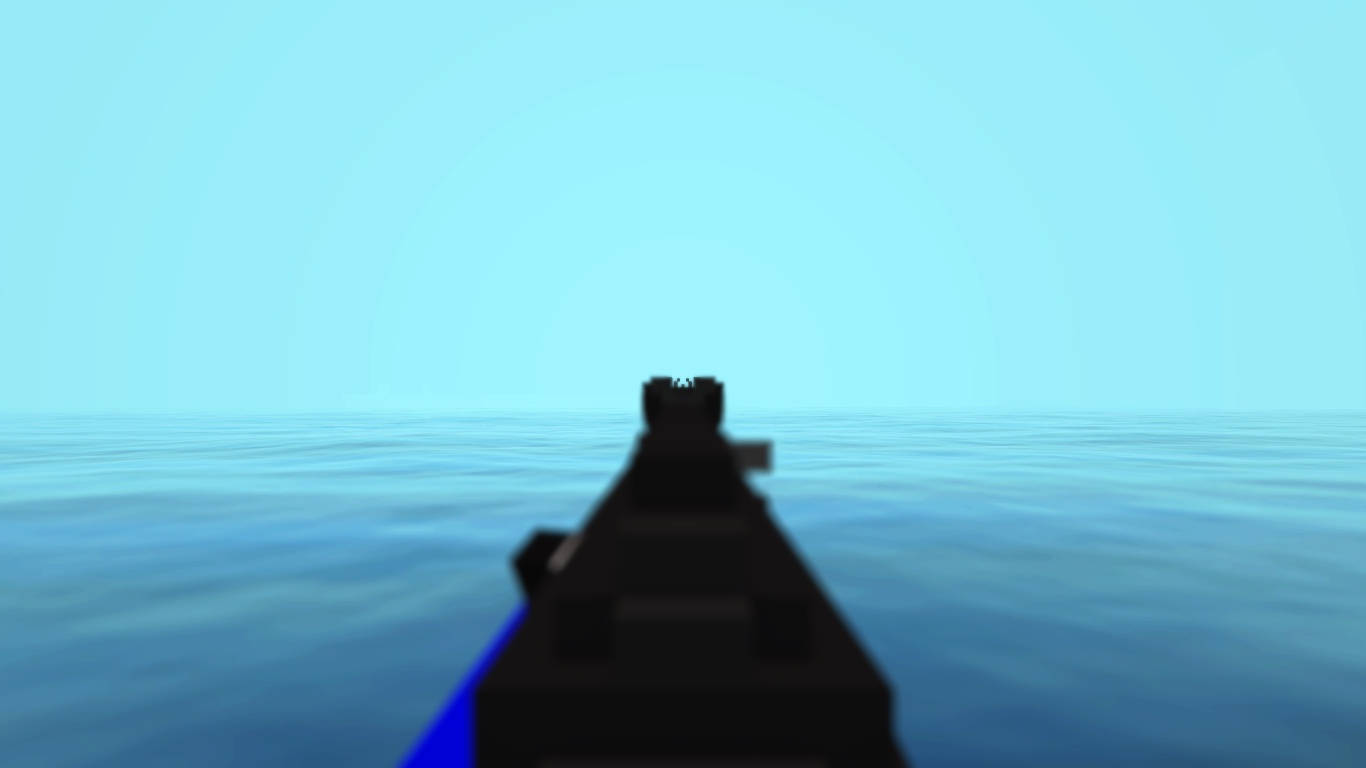 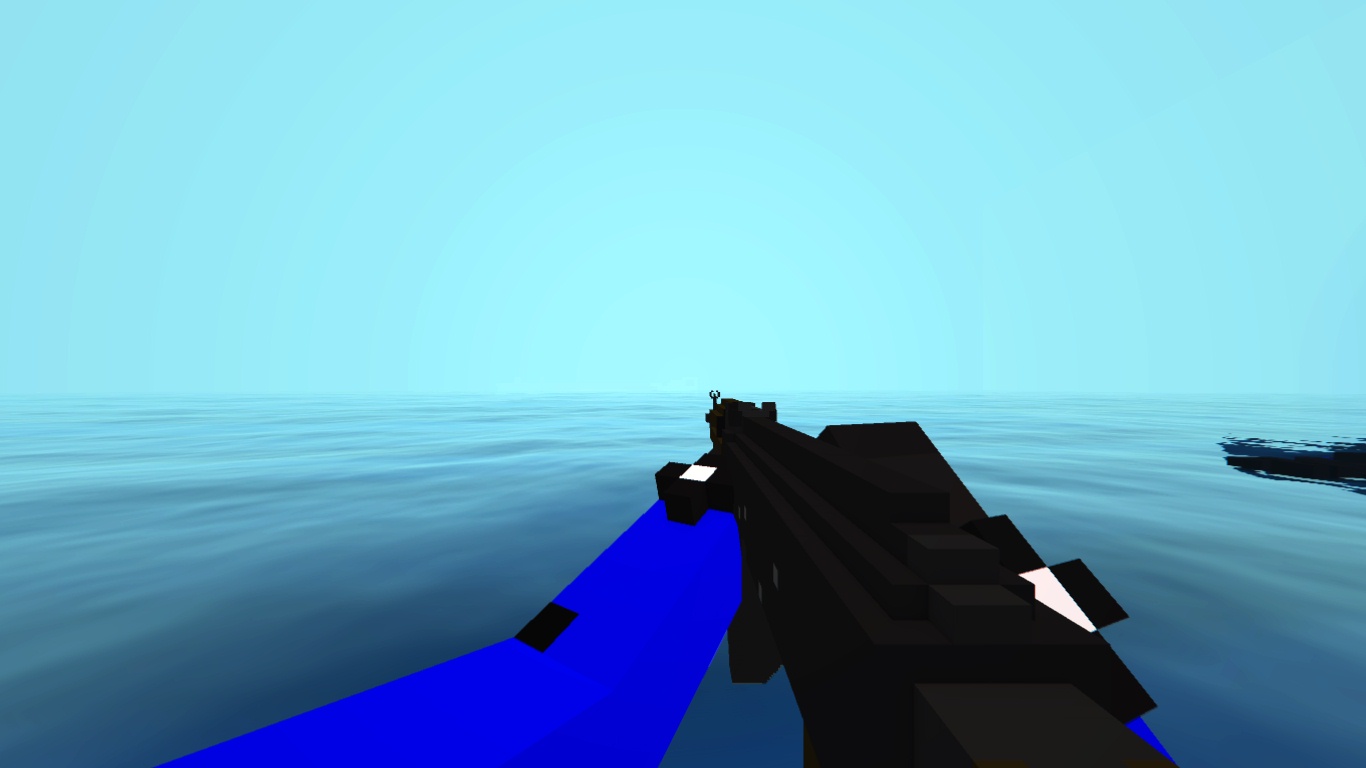 DOWNLOAD: https://www.dropbox.com/s/07eemx6k6mbbl ... m.pak?dl=0
A second weapon that I made to learn scripting a bit more. I chose this one because Chameleon also made one and I wanted something to refer to. However, this AK was entirely but a little script chunk made by me. One more time, thx to Chameleon!
FEATURES:
- Bolt animation
- Reloading animation
- Custom HQ sounds
- True iron sights
- Correct hands placements
||||||||||
FA-MAS F1 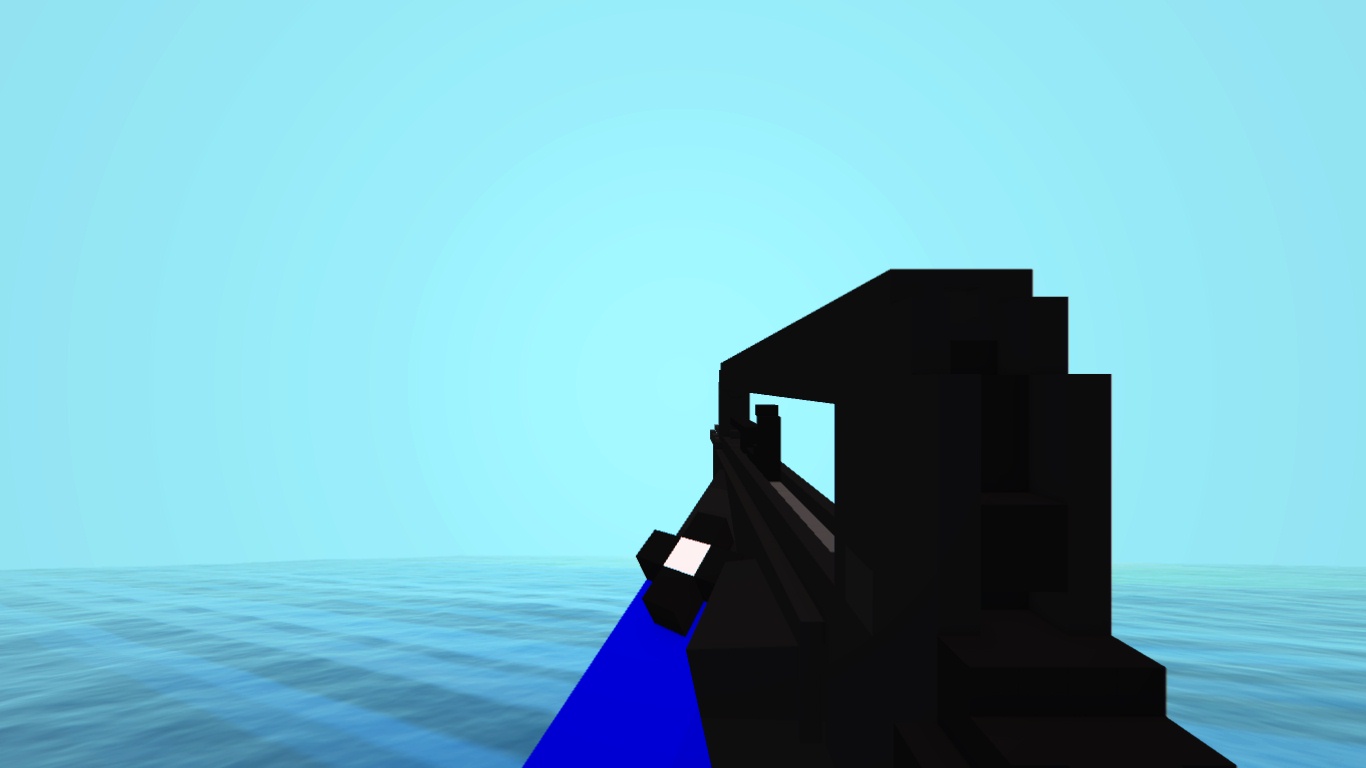 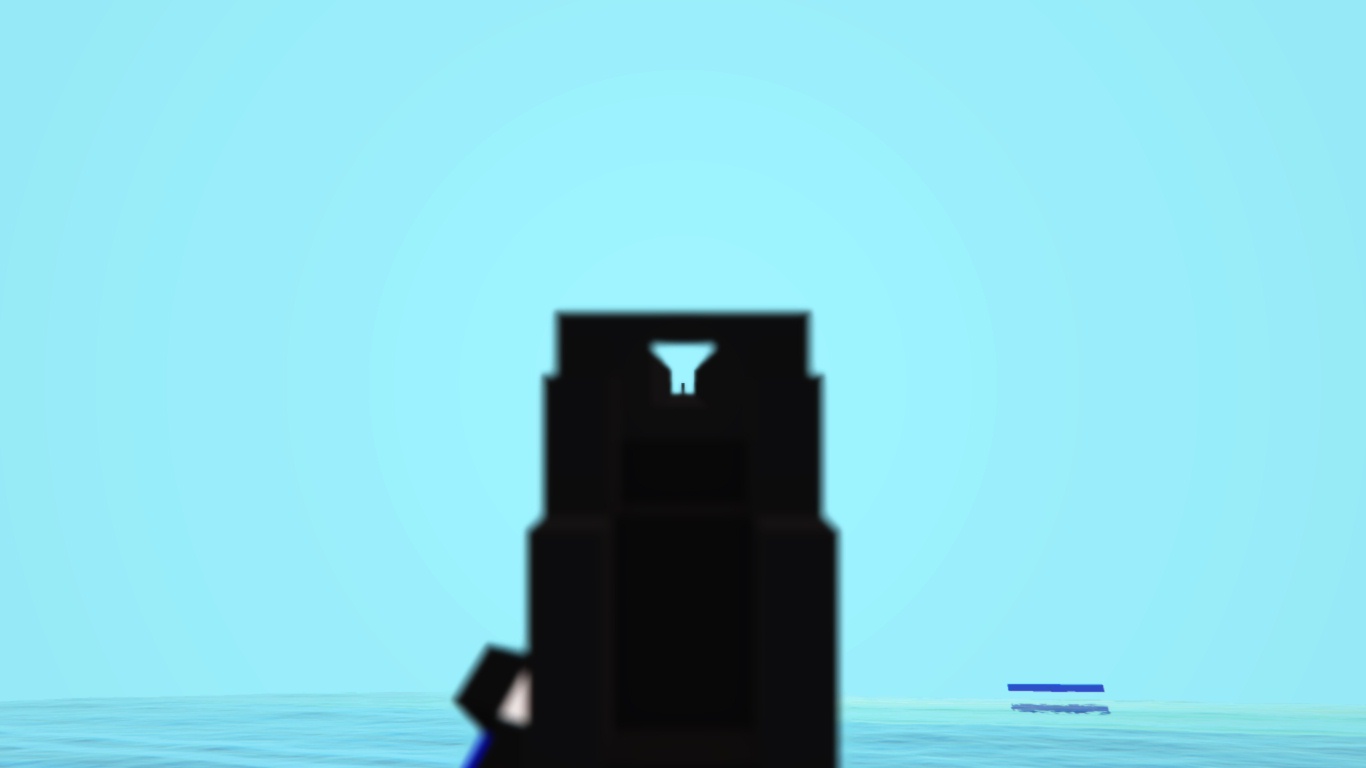 DOWNLOAD: https://www.dropbox.com/s/mxdpjafbykw97 ... m.pak?dl=0
Now the french rifle by excellence, the FA-MAS F1. I struggled a lot with it because of its bullpup design and it's why it's so big and the anims are so bad. The sounds are also not so good, too loud. I don't recommend it for serious playing, it'll take a lot of your screen...
FEATURES:
- Bolt animation
- *Bad* reloading animation
- Custom *crappy* sounds
- True iron sights
- Correct hands placements
END NOTES:
Don't steal my work
Ask before releasing something based on my mods
Last edited by Omicronkill on Sat Jun 27, 2015 7:48 am, edited 31 times in total.
Keep in mind that I'm french, so my english isn't perfect and I apologize for that.

Quote
Sick rifle bro! Keep up the sick work!
-What do you feel when you pull the trigger on a green recruit?
-*shrugs*....Recoil.
Top

Thx for your quick comment and your vote!
Keep in mind that I'm french, so my english isn't perfect and I apologize for that. 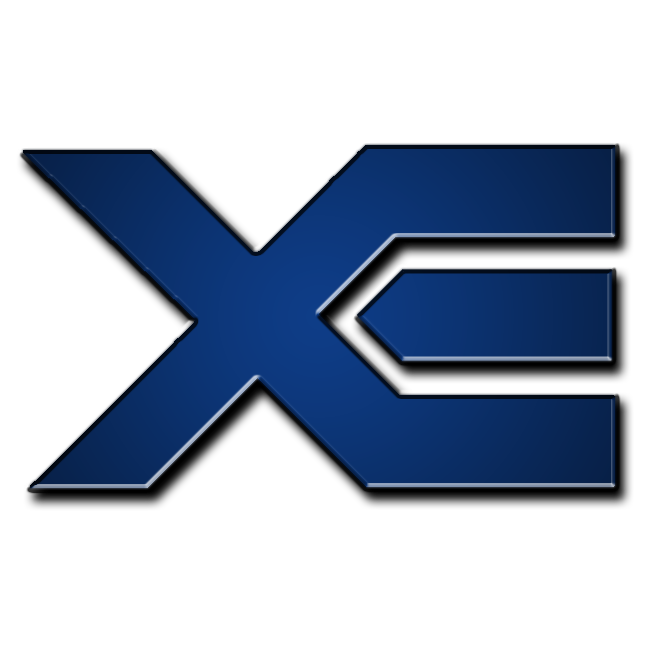 Quote
These are nice bro, keep up the good work.

Xenon wrote:These are nice bro, keep up the good work.

Thx to you!
Keep in mind that I'm french, so my english isn't perfect and I apologize for that.

Quote
Could you post a screenshot on slab6?
insert witty quote here like the cool kids do
Top

Done! You can see it on the first post!
Keep in mind that I'm french, so my english isn't perfect and I apologize for that.

Quote
can you make the sights closer to the real sights?
<podbiel> zeka did nothing wrong

Quote
Looks very good, could you make a desert-tan version?
insert witty quote here like the cool kids do
Top

Quote
Hey you wouldn't know how to edit the position of the sights and magazine would you?
-What do you feel when you pull the trigger on a green recruit?
-*shrugs*....Recoil.
Top

Quote
Don't worry, I'll make realistic iron sights and scope in both black and tan version.
For the moment, I search how to put the aiming point higher without moving the hands, cause actually, when I make the rifle with a scope the hands are too high. I don't want to use png sights.

@thehairlesplant I've answered to your question in your topic, I guess (EDIT: In fact I haven't, sorry, I'll describe to you the pivots's utilities tomorrow). But never mind. To do that, you've to adjust the pivots in slab6. Actually, the aiming point is located 3 blocs and a half above the pivot (7 blocs on the rifle).
The pivot of the magazine is placed on the pivot of the weapon IG.
The pivots of the sights are placed on the aiming point's axis IG.
Sorry if I am not clear, I am french, I don't use any translator and the weapons's gestion in OS is quite complex.

Note: The actual iron sight is made like this for accuracy purposes and because of actual limitations that I've listed above.
Last edited by Omicronkill on Sat Apr 26, 2014 8:58 pm, edited 1 time in total.
Keep in mind that I'm french, so my english isn't perfect and I apologize for that.

I've found a solution for making hd guns like the SCAR. I think that I'll use Roman_rus's scripts, if I can.
Keep in mind that I'm french, so my english isn't perfect and I apologize for that.