Quote
The structure of the finals is changing slightly. The last day for quaterfinals matches will be June 16th and the last day for the finals will end at midnight GMT June 23.
The two previous matches in the finals are still valid. Bastion will still advance to the semi-finals and we will get the logs and check out the team stats and score of the Mumblerz vs HOMO match.

I believe tGM and Topo both have an IRC stat tracking tool, if either one of them would like to help determine the team stats between Mumblerz and HOMO that would be awesome.

Quote
Can't wait to see this rap up

Quote
I figured some guidlines were required after hearing about the 3 hour long match. Heh. Quote
This is so rude.... but either way whatever you would have done would been rude dan XD

If you allowed a rematch of BAS - SS it would be mean to bastion because I mean they fought fair and square and won.

Quote
Well , I really want to see those interesting Fights , but i don't know where i can see the Date and Time :S

Can somebody help me ? That would be great <3

Quote
How to register the own team?
Top

In a few weeks we will start season 2. Check this thread out for more information on how registration works

Quote
In my opinion I think that Komrades have a high chance of winning this.

Hedgedawg wrote:Now, Lawliet/Hat is Bluebird. He is the leader of [AGAN] and he used the name TheScar once and joined AK and claimed that he doesn't know me. He left Zans as NinjaxXx, and then joined back as Lawliet/Hat. I was petrified.

Quote
Nice job Dan, good luck on making it to the end!
map collection How to make a map Personal Blog
Top 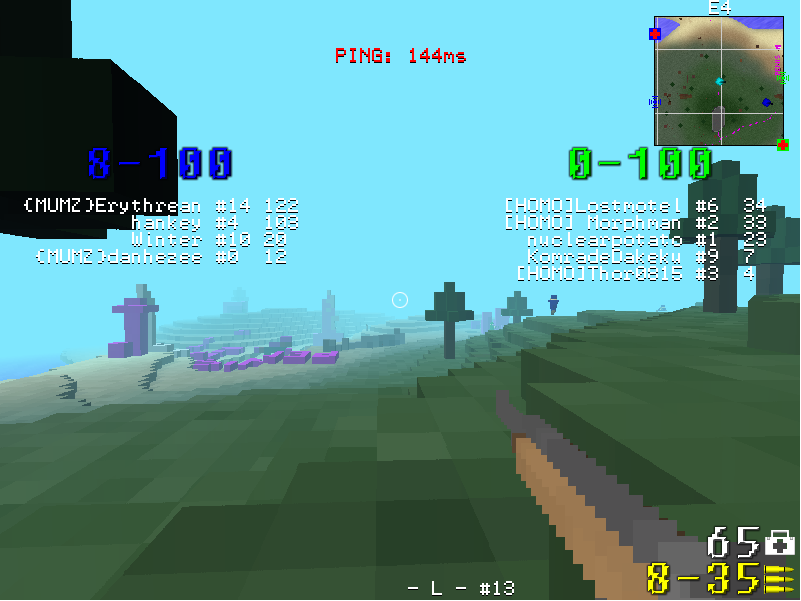 Good job! Good luck with your next match too.