Quote
"Yet they refused to allow any spectator in one of their matches."

We don't like playing in front of an audience, it is an added pressure for us. In our second match we had people talking out loud about what our team was trying to do as well which was very aggravating.
If there needs to be a match official to make sure that both teams are playing fairly then we have no problem with that, but a crowd becomes a nuisance.
Top

Quote
Let me jump in before this thread gets derailed.

I have read both posts from both teams concerning in game cheating. I spec'd a little bit of the game towards the end, I didnt think they were cheating. For peace of mind, I'll make sure I spec the entire game next time.

Enough discussion about cheating in this thread.

vodKa wrote:You really think we are cheating?
I think HOMO is trying to cover their lack of skill with their big mouths, we don't cheat in any way. We talk a lot and have good teamwork and communication from playing together a lot.

"mbar: They threw grenades directly on us, even when your were sneaky and behind a edge all the time."
If your player had killed our player somewhere, we knew where you are and we sent someone to take care of him. Also sometimes we saw the top of your head or heard you move.

"I was camping next to the intel, i was quite, and they spotted me immideately and shot me in the arm."
I don't know what this one is.

I don't see the point in taking my guys through the hassle of recording and uploading our matches simply because someone can't bear to lose. Lobo did take a screenshot at the end of the HOMO match, he has a normal gun like rest of us:

And this one was Zentek, from the end as well:

I'm sorry that we called you guys cheaters. We were really frustrated because Death Inc. played aggressively from the first minute on. You overunned us, destroyed our tactic and spawntrapped us. It was shameful to lose that high against a clan we've never seen. We are sorry for not believing that Death Inc. wasn't cheating or using hacker kv6s and we now know that you guys were just using pure skill, good tactics and good headsets. I hereby say sorry to Death Inc. in the name of the whole HOMO clan.
~ [HOMO]Ballistic

Quote
Didn't you see our match and TSB's? 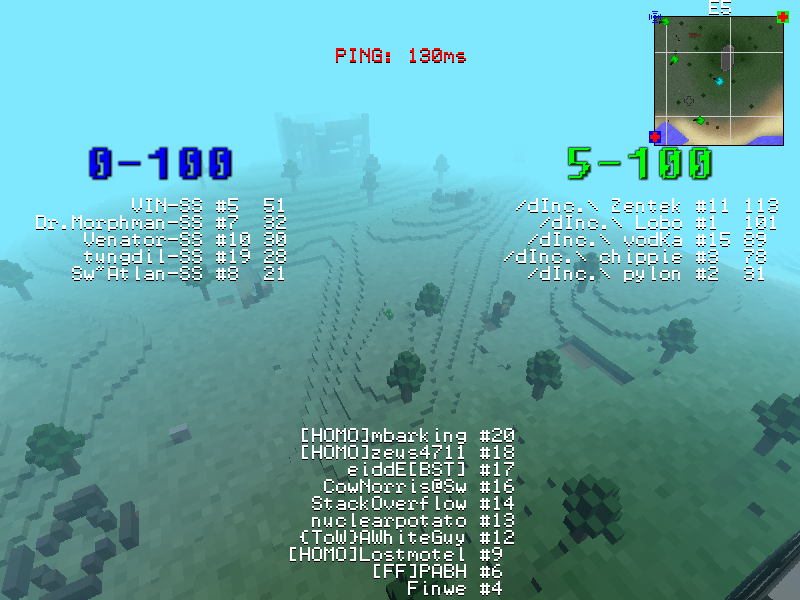 jdrew wrote:Hopefully my AK team will be able to break their record this weekend

Quote
We can take 'em! (hopefully!)

Quote
Good luck with that. Cant wait forour match against you jdrew!

Quote
Ya, that's gonna be a great match too. We have alot of clan matches this week. And thanks for the good luck. 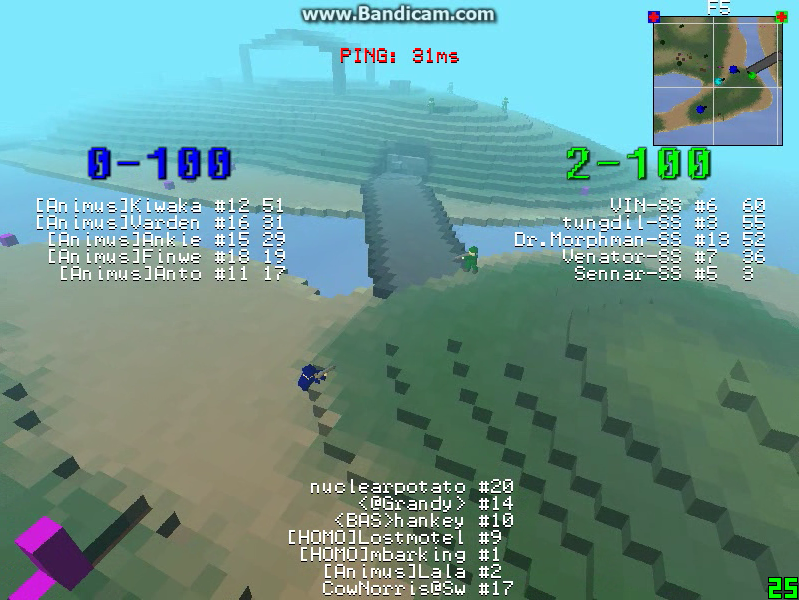 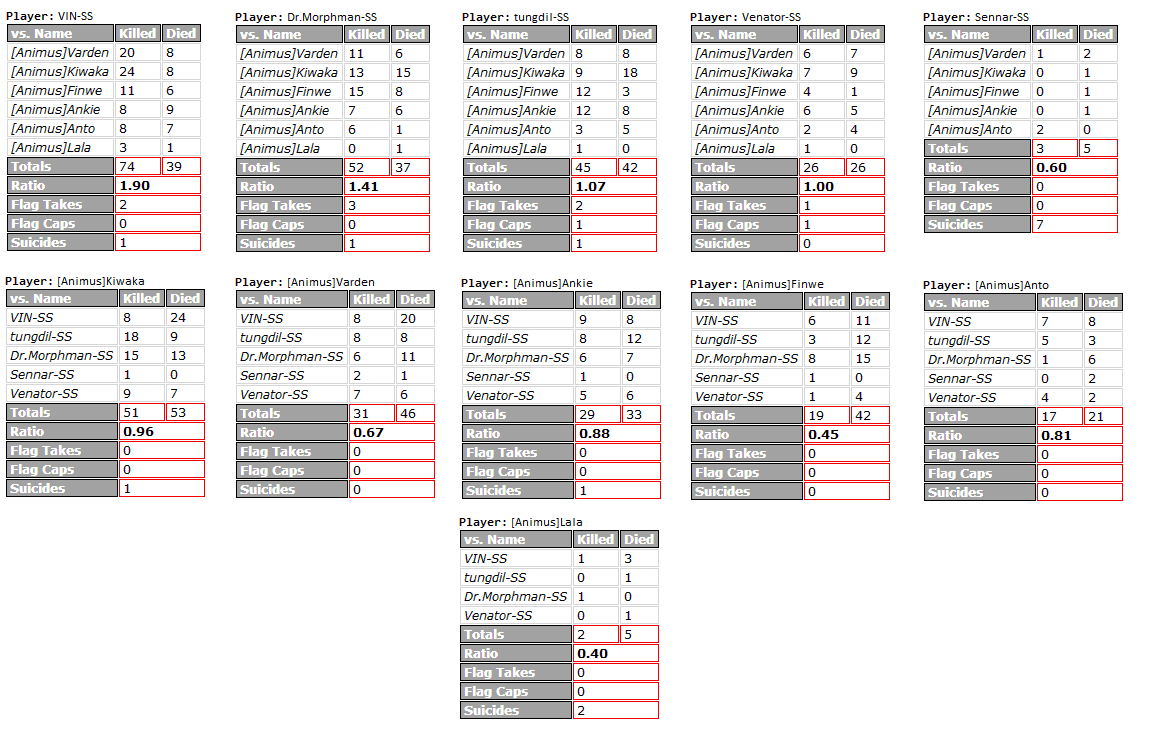 Quote
Animus vs SS commentary.
IGN: TheGrandmaster or <@tGM~wiki> | #AoS: IRC channel
<@mikuli> the bad part in this plan is that it involves an already busy tea-drinking scone chomper with a monocle
Top

Quote
danhezee you forgot to add HOMO to the score board. 0 points, 0 wins, 0 ties, 2 loss xd

Join us in our IRC: http://webchat.quakenet.org/?channels=homo&uio=d4
Join us on our Website: http://forum.homo.clan.me
Top


Also interested in doing a double match afterwards against Mumblerz at 5 pm pst.
#komradecurse - I told you Spring