Quote
Welcome to Season 6 of the CTF league

They are required to list at least 5 core members but can choose to list up to 10 core members.

During the regular season teams can update their roster’s once every 7 days. During the playoffs their team roster is locked.

Teams will have a captain that will speak for the team in all matters. He or she will choose the maps, servers, remove and add players to the roster. If he or she isn’t available he or she will have to appoint someone else as honorary captain in their absence.

The person registering the team is assumed to be the captain unless otherwise specified.

Team members need to use the alias listed when their team registered.

Subbing is allowed, moreover if a team that has 4 players and an opposing team has 5 players - the team with 4 players can begin the match instead of waiting. It’s completely at that teams discretion.

Capture the flag. Most flag caps within 45 minutes wins.

Teams are awarded 3 points for winning, 1 point for a tie, and 0 points for a loss.

Maps are symmetrical or pretty close to it so that they remain balanced and fair for both teams. Command post, spawn area, and intel are default ctf meaning the cp and intel will spawn in a random location on the map.

To play in the fairest rules , colors of both sides will be different of the map contrast color , that is why Blue and Pink have been selected.

Cheating is not tolerated, if an individual member of a team is caught cheating the entire team could risk elimination. We will review each scenario and determine the best course of action.

Cheating includes but is not limited to the following: purposely glitching the map to create invisible or indestructible blocks, using enlarged player models, aimbots or accuracy hacks, ghosting while in spectate and failing to report ghosting is also considered cheating however the nade glitch is allowed.

To start a match , you need to have at least 1 administrator connected on the server and who will manage your match and stay online during the whole 45 minutes. If both teams end on a tie at the end of the 45 minutes , there will be a sudden time of 15 minutes.

Every matches will be played on Custom Game's servers ( http://hosting.buildandshoot.com/ ) , the server will be create by the administrator you called then he will put on the map you chose and the bns league setups and rules.

IP of the server will not be on the master but the administrator you chose will give you this one on the IRC #Bns.league6

Once you register a team you will immediately be eligible to start playing against other teams.

Once your team has their first match, your team will get one bonus point added to their total score.

You can have a maximum of three matches count towards your score with any one team in the league.

When two teams agree to a match their score afterwards is counted(unless otherwise determined).

The season will be 8 weeks long.

Scheduling is your team's responsibility.

You are encouraged to reach out to other teams as soon as you apply and begin scheduling a team to fight. You will need to decide on a date and time and who will act as the home team and who will be the away team.

Anyone that is op'd in #BnS.League6 will be able to start a match between two teams.

After the regular season, we will take the top 8 teams and use a single elimination bracket tournament to determine the season’s champion. stay tuned for the rules.

Seeding in the playoffs will be done as follows. If there is a tie, move to the next option.

If there is a tie for all of these, a tiebreaker match will be played according to playoff tiebreaking rules, and the winner receives the higher seed.

Rules for the playoff will be posted at a later date.

Players searching for a clan 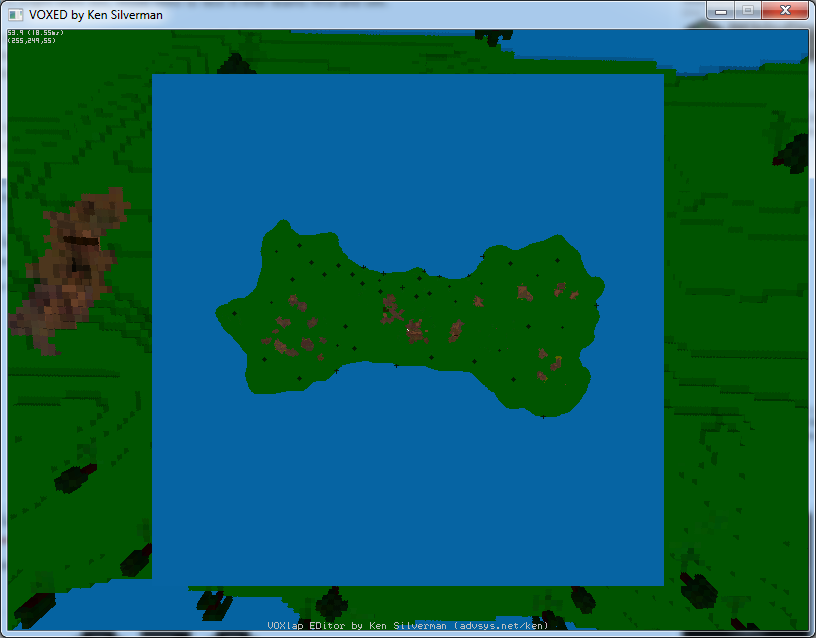 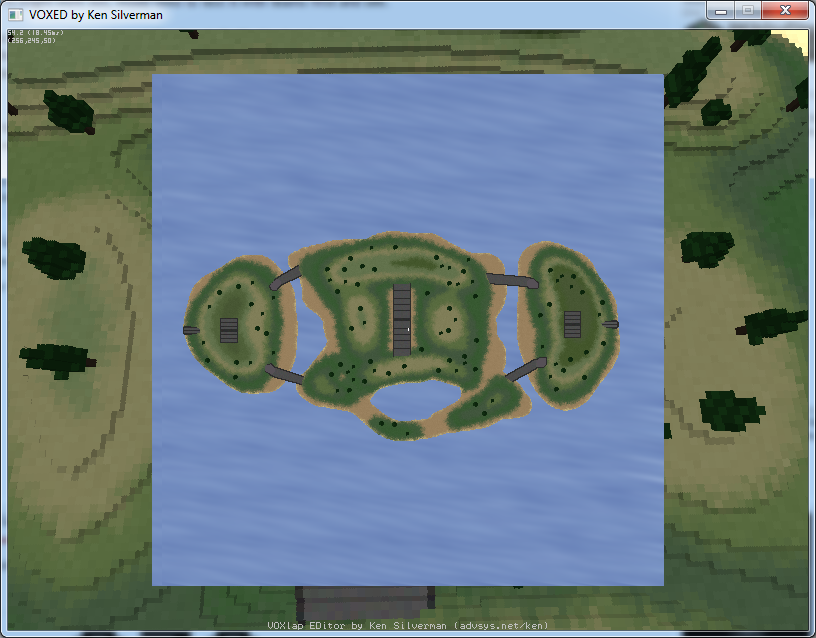 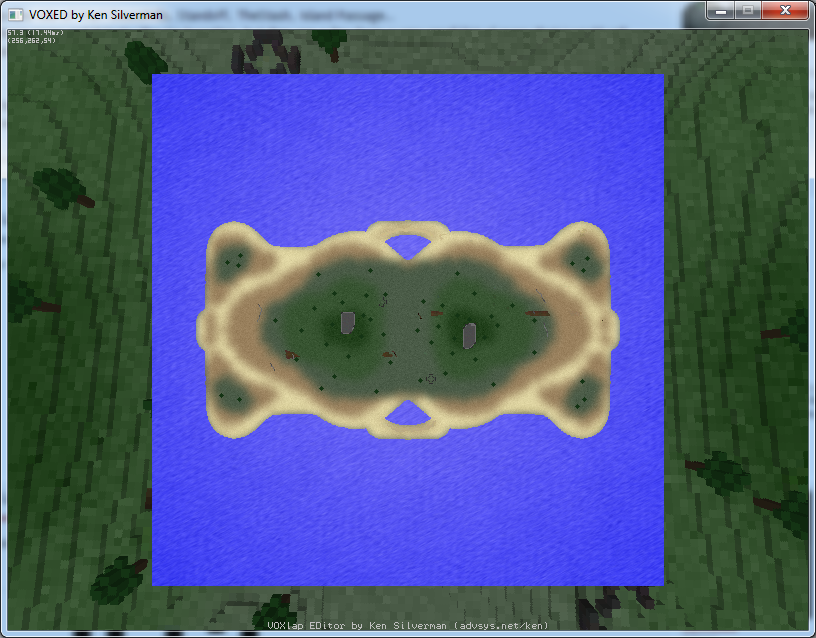 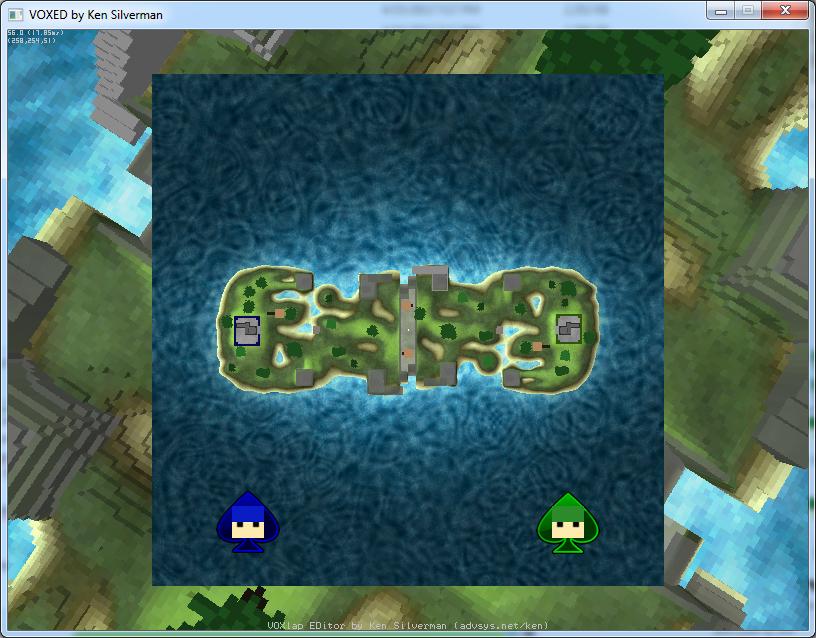 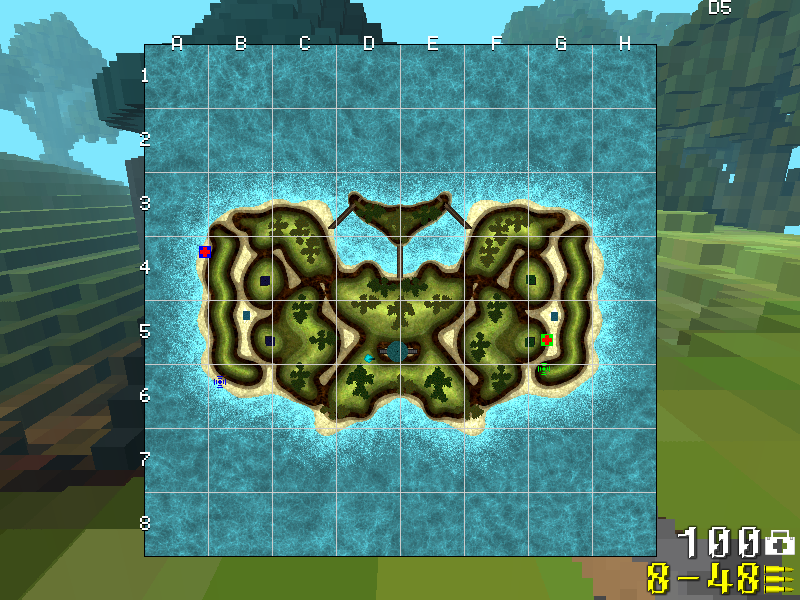 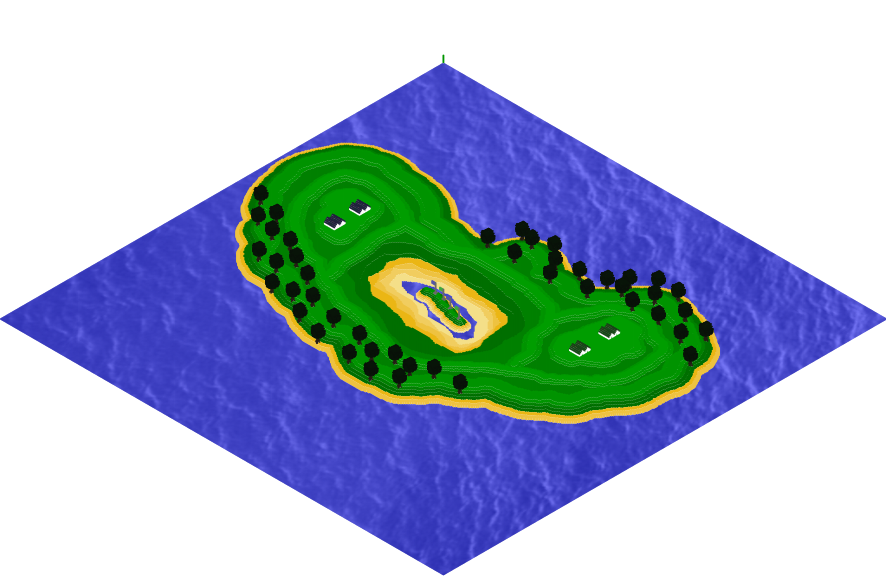 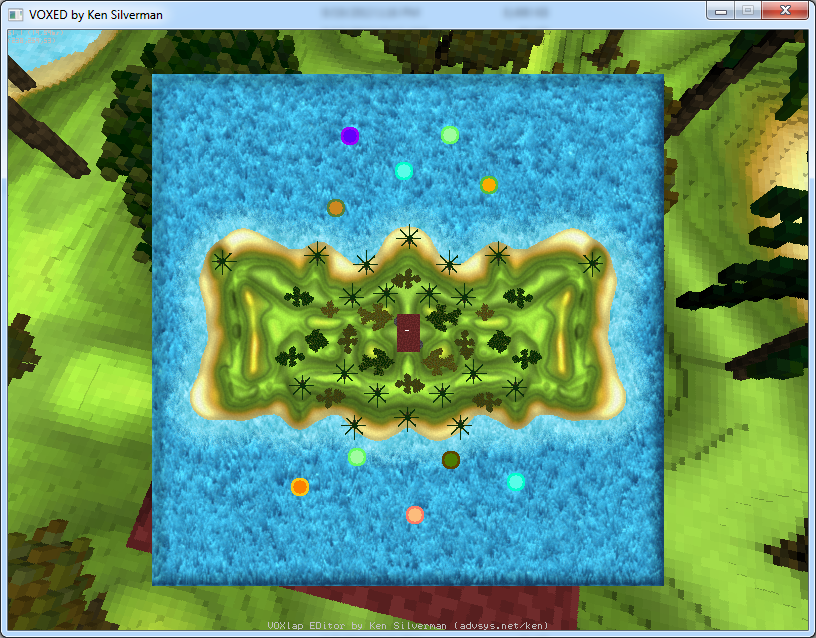 Glad to see it back

Quote
I'm not currently in an active clan, even though I still rep BAS, so if someone needs an extra player, I might be the one :)

strawhatpirate wrote:I'm not currently in an active clan, even though I still rep BAS, so if someone needs an extra player, I might be the one :)

How many Bastion members still play AoS? I'm in the same boat, I'd like to participate but I have no team.
Top

strawhatpirate wrote:I'm not currently in an active clan, even though I still rep BAS, so if someone needs an extra player, I might be the one :)

How many Bastion members still play AoS? I'm in the same boat, I'd like to participate but I have no team.

I don't think there is anyone but me, Rezon had a post (can you beat the bastions?) in may, but I don't think anything happened and he hasn't been on since 28/5. Sadly :(

Quote
Great stuff Dwin, I will also join a team and will try to get as many players as possible to play in this league. Hopefully we will have success with this one.
https://steamcommunity.com/id/goldiics
Top

Soraboy wrote:Great stuff Dwin, I will also join a team and will try to get as many players as possible to play in this league. Hopefully we will have success with this one.

does it mean that i should add you to people searching a clan?