OpenSpades is an open source alternative client for AoS Classic and beyond! Runs on Windows, Mac, and Linux. Created by yvt.
Compatible with AoS Classic.
665 posts Page 43 of 45
Post Reply

Quote
So why does OS run like crap when I run software renderer? 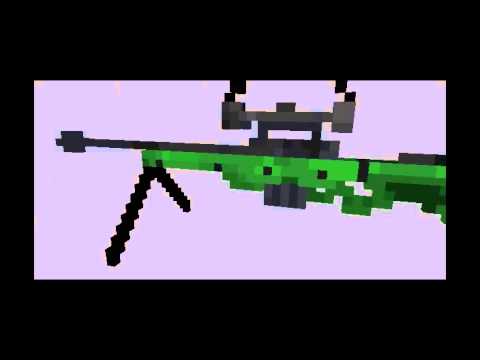 Ace the king
3 Years of Ace of Spades

Quote
Press L, it brings up the team/weapon menu.
Top

Quote
Hey I am new to all this, I downloaded the openspades app on mac and it was fine. I joined several servers, but when I am in the lobby an error message pops up:
Attachments

Quote
Try using YSR or no audio in the settings.
[IGN:] Kitten, or another random cat alias.
Master of the sinister arts.
Top

Quote
Is there some documentation somewhere for modding in OpenSpades? Specifically, I could use some info on making sights
Top

Quote
any updates on servers for openspades?
Top 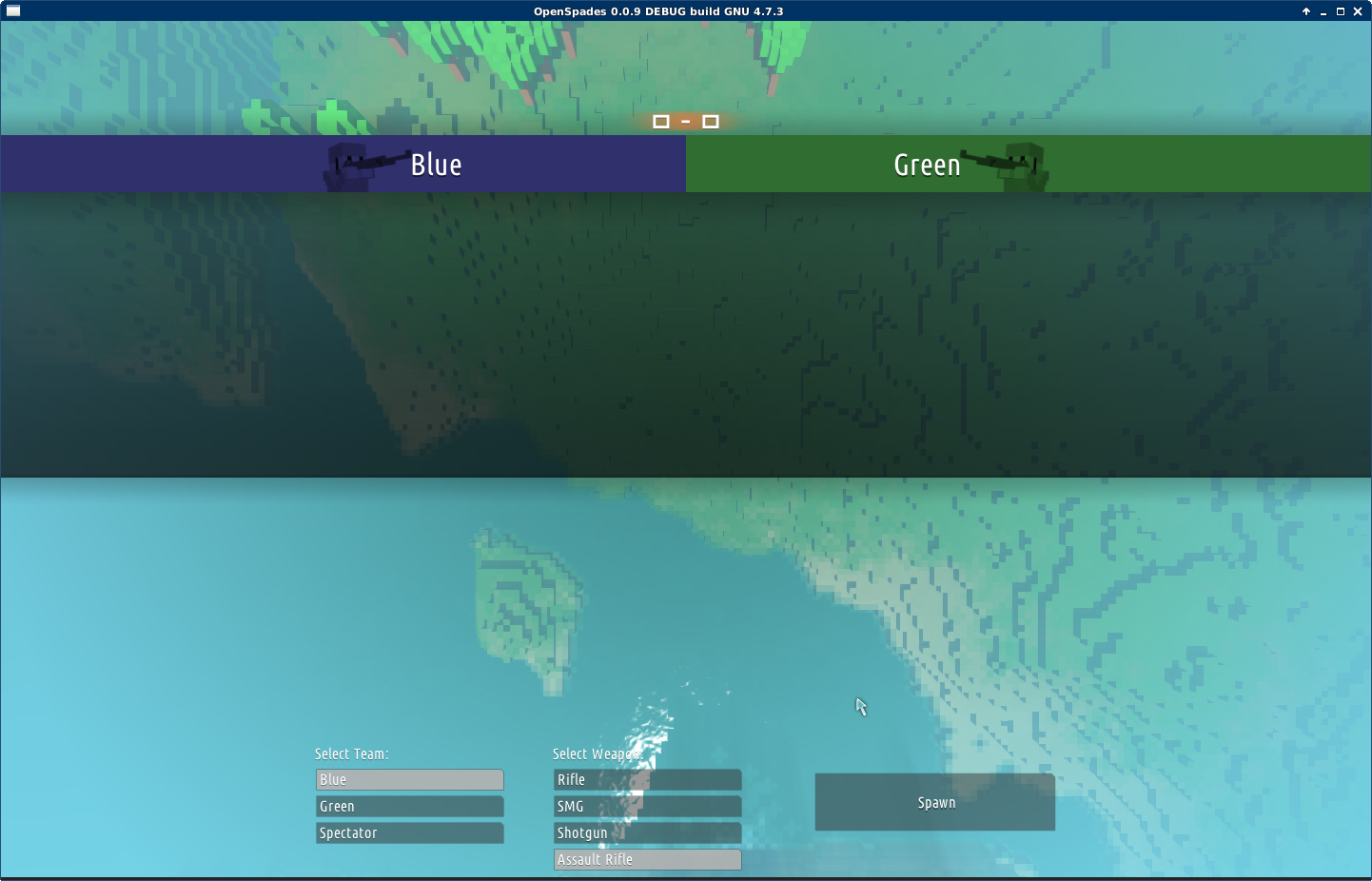 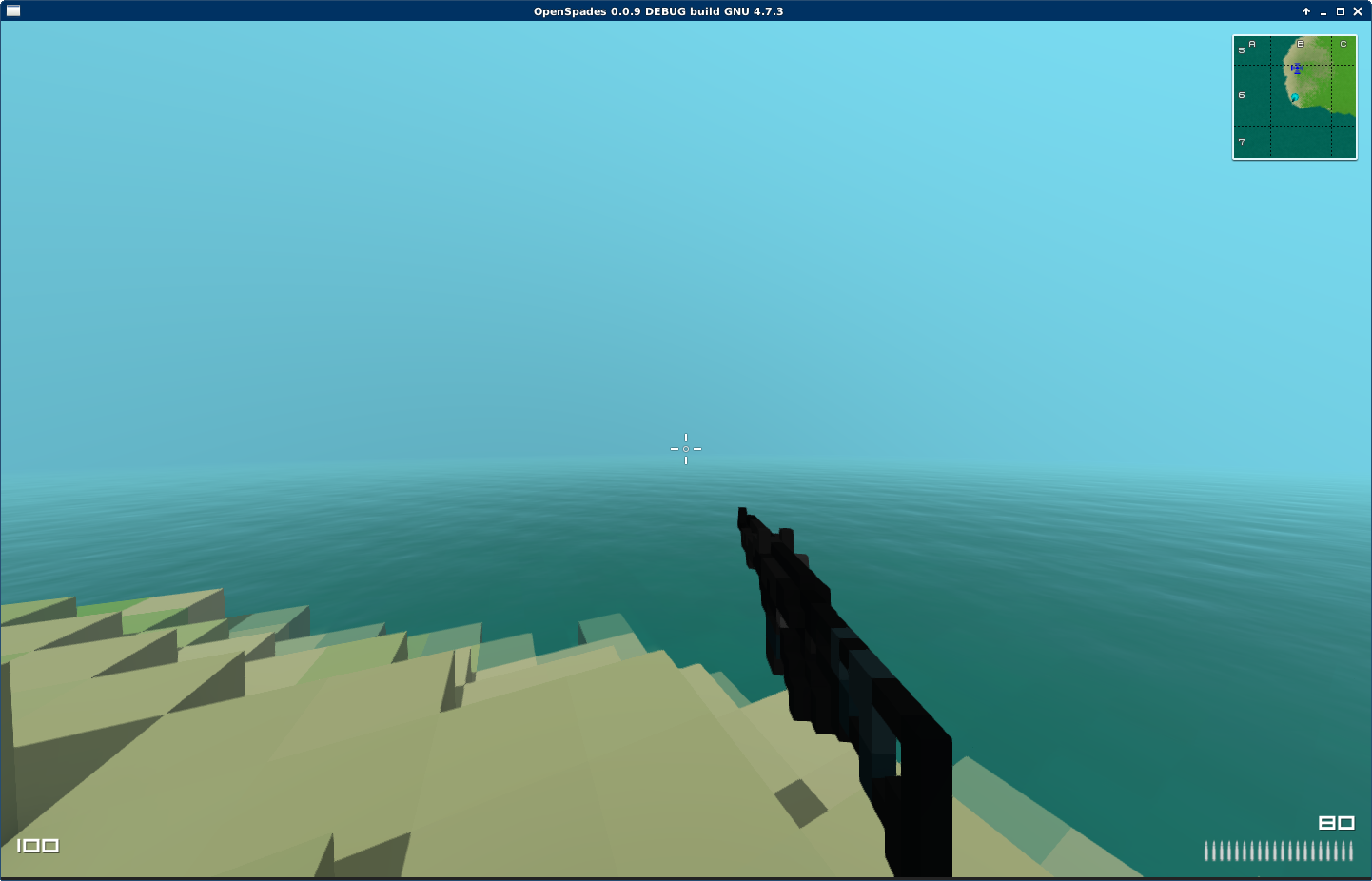 Considering that the original SMG has no range difference and actually fires similarly to a real M4 an "Assault Rifle" seems kinda pointless.
Top

You mean OpenSpades only servers?
Top

You mean OpenSpades only servers?

Correct. What point are you trying to make?
Project Vanilla: Spreading the word of the Internet Box since '13

Quote
its about the same as people correcting grammar

Quote
I must point out that all weapons need rebalancing before more should be added.
Spade - less damage for blocks or slower digging.
Grenade - many grenades use shrapnel to wound or kill, the explosion has quite small wounding radius in comparison.
This means that damage must depend on how much of the body is exposed to grenade.
Also different types of grenades could be added - offensive (not as deadly, but thrown further) and defensive (deadlier, but much heavier)

Rifle - there should be semi-auto rifle with 10-20 bullet magazine and Bolt-Action with 10-5 bullet magazine.
Semi would fire 200-300 RPM, no auto firing when holding down trigger; lots of recoil, little spread if fired at 100 RPM,
maybe chance of surviving of long-range headshots, 2 body shots should be enough, maybe 3 at high range.
Bolt-Action can be as low as 30-20 RPM, body hits are deadly, chance of surviving body hit at long range, 2 limb hits are death at short range. More difficult to aim; maybe a scope attachment?

Sidearm - M1911 - 7rnd mag, .45 ACP rnd, lots of damage at short range, big spread at long range, hard to aim at long range, because ironsights are not suitable.
Revolver - 5 to 7 rnds capacity, higher damage than M1911, slower reload, more bullets issued because there are no magazines to weigh you down. other than that, same as M1911.

HMG - M2BH Browning - this is one of the oldest weapons! .50 cal, one hit kill, penetrates a single block and still quite deadly. 500 RPM at most. about 200-500 round belts. hard to use ironsights, little recoil, little spread. very hard to carry around.
Heck, I'd even fiddle around with sprint and health system if I knew how to compile (already tried)...

P.S. I would be glad to do animations for revolver and bolt-action.
Have you always wanted a sound tinnitus effect in AoS?
No?
Anyway, here it is for OpenSpades!