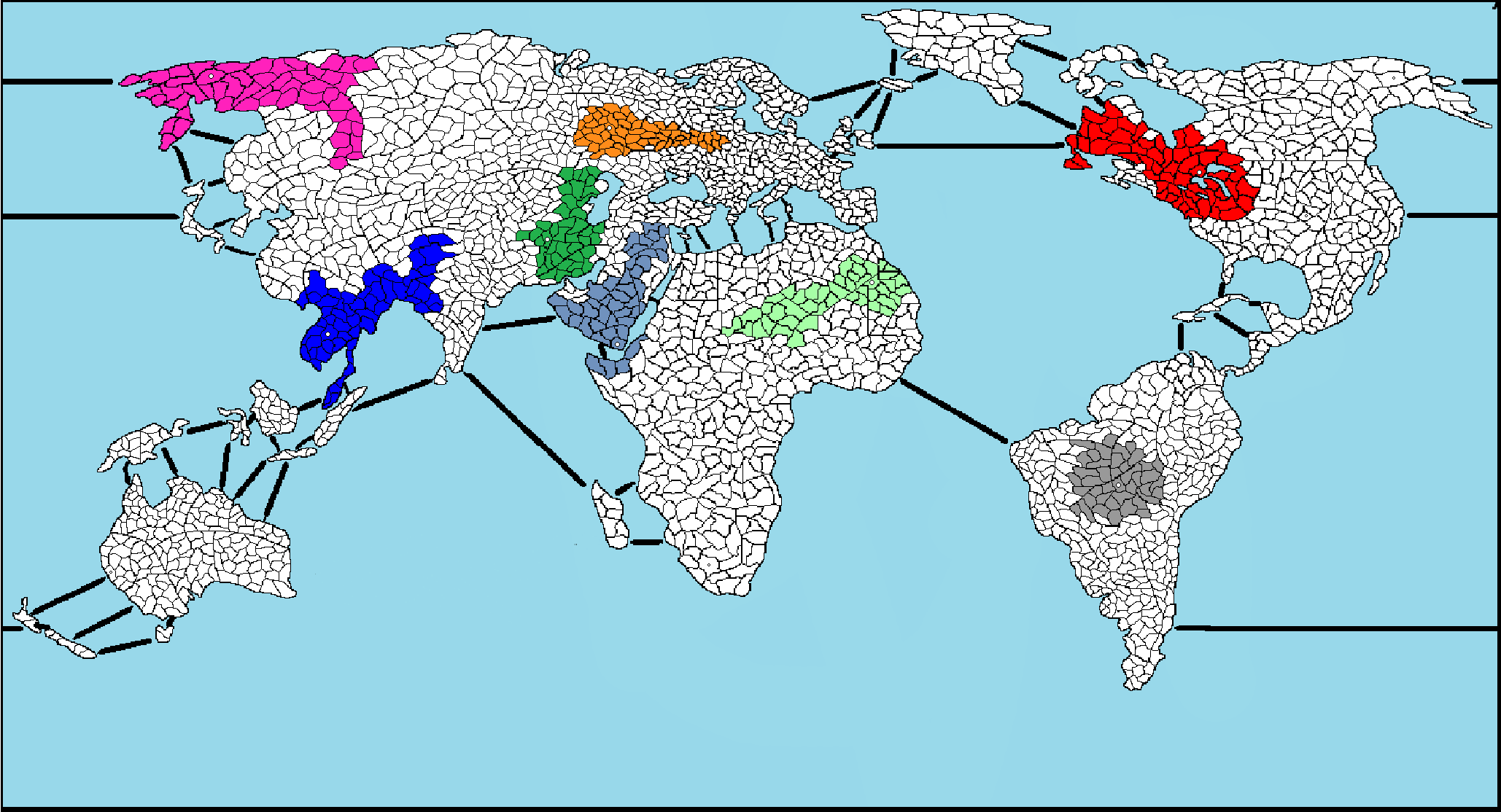 Diplomacy will be handled by the players. You are free, and encouraged, to make alliances, NAPs, et cetera, both public and private; but I won't guarantee they're respected, and they have literally zero influence on what your country does during a round.

Each turn you may choose to expand or attack. Order of posts is decided by their post/edit time so dont stealthily edit after posting first. You are not required to post every turn, but you can officially say what do you want to do when you dont post.

for example you can say that you want to keep expanding in someones direction, then attack him until he has lost his capital, unless someone else started to attack you then attack that one
anything goes as long as its comprehensible

Not saying what to do during a round will result in receiving 75% of an automated roll territories around your capital.

Expanding: You will be given 1 to 12 territories depending on the roll. Expanding via sea route uses its own 1 to 5 roll.
You cant expand in a line narrower than 2 territories wide.

While expanding over an enemy city you can choose either to destroy it or capture it for yourself.

Attacking: When you are attacking a country, both will roll. Scores are calculated like this:

Posts that were edited are put in their respective place according to the time they were edited at.
Last edited by Shia LaBeouf on Fri Jul 17, 2015 8:05 pm, edited 16 times in total.
Top

Quote
why is the world mirrored
this breaks my brain

give me greenland for tax reasons 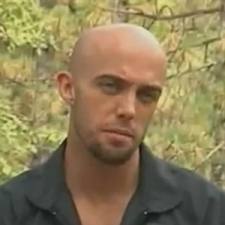 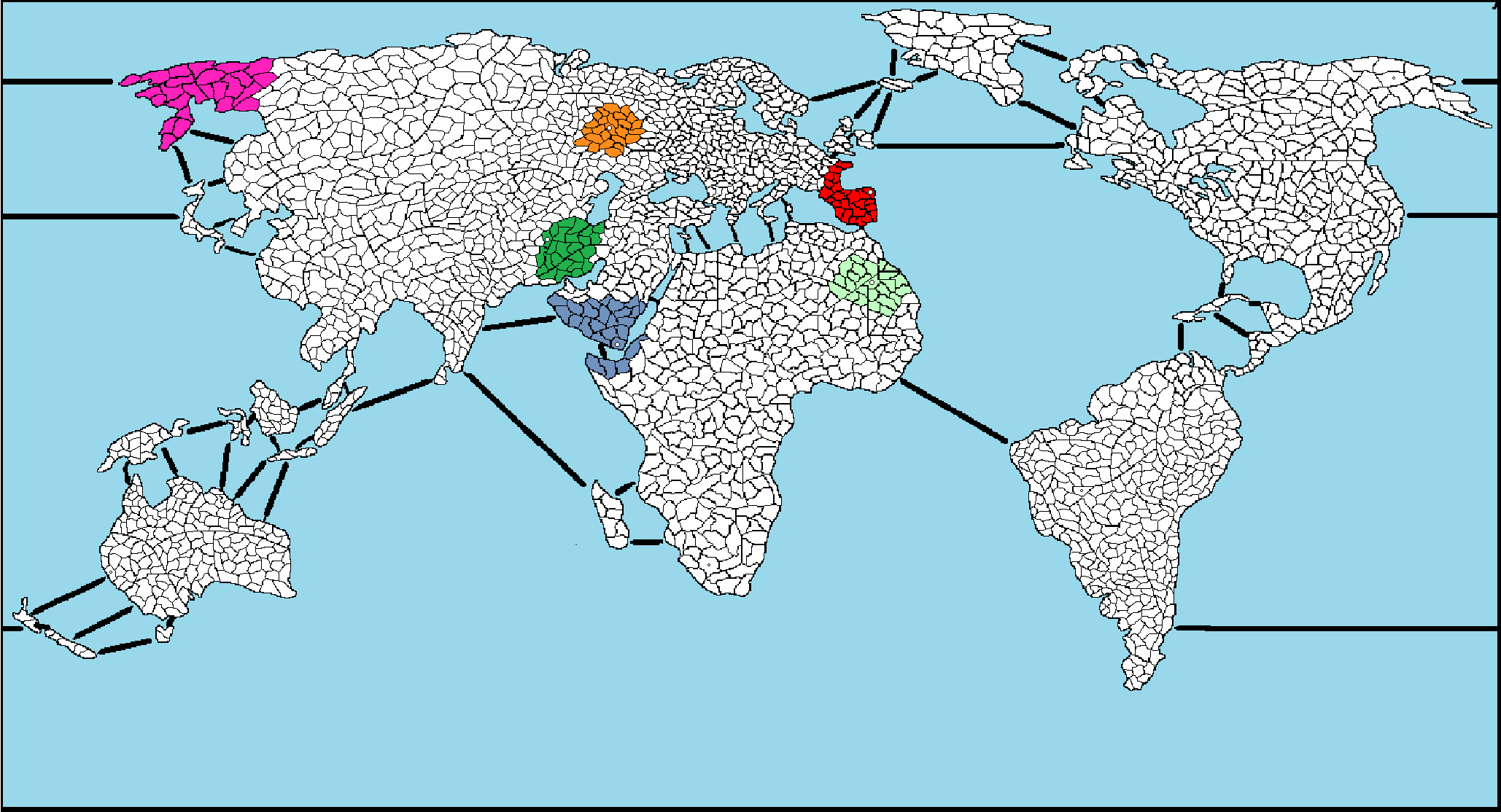 Coastal Kampachea and Nam, please. Put the capital as close to Angkor War as the map allows.

I am in my shitty potato laptop so can't edit any image, distribute it yourself pls.
why are you even reading this
Top

Quote
expand all
<podbiel> zeka did nothing wrong

Quote
expand to the west