lately, i've asked myself why there are no server for version 0.54. Have somone got scripts or can someone run a server for 0.54.
That'd be interesting for costumers like me who has never played versions before 0.70.

Quote
people on /v/ host them every once in a while.
BE OPTIMISTIC
Top

Articsledder wrote:people on /v/ host them every once in a while.

Are you serious?? I need to spend more time on 4chan...

Quote
There used to be one every Sunday, but I'm not sure if that still happens.
Top 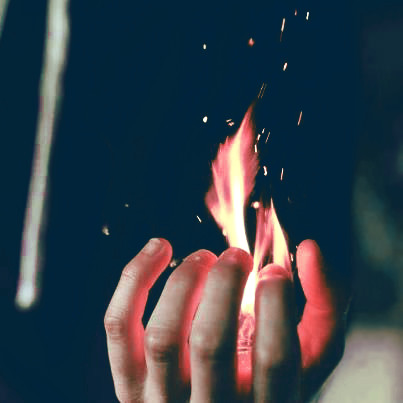 Quote
dan has already said previous versions will have more support soon as well. I guess through the launcher.
Top

Quote
There's some other website similar too build and shoot with .54 on it's serverlist. I don't remember what it was though.
BE OPTIMISTIC
Top 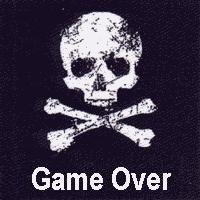 Quote
I could make a website for 0.54 but I have already made a previous version website. You want 0.54, I got 0.52
click on this for more information - http://buildandshoot.com/viewtopic.php?f=5&t=5370
Top
Post Reply
7 posts Page 1 of 1
Return to “Ace of Spades 0.x Discussion”