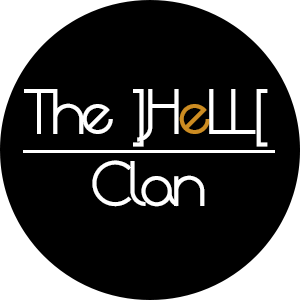 This is ]HeLL[ clan The clan who are resepectful to each other ALWAYS, also we are skills based clan this isn't mean like just a playing skills and such of things it also means we are based on gathering people who have good knowledge in modding,server, and other things also, but we will take some members until we reach 30 members even though they don't have that much skills in something [except hackers]. it would be enjoyable when you join this clan, we would be participating some BnS events when we have some members also our clan will make some own events for our clan, Also, everyone should be mature(sometimes immature jokes are ok but don't get too over it) and active on forums and in-game as I don't want this to be a bad and un-organised clan

Smg: This Is my most preffered gun. It's High accuracy fits my play style.

Rifle: I don't really use this gun that much. It make my gameplay bad. I can't control the higness of this guns recoil. It doesn't fit me.

Shotgun: I use shotgun at small maps. It gives me plenty of advantages. It's spread can kill up to 3 people. So I prefer this gun in small maps or in arena.

What can you contribute to our clan(at least 30 words or more): Well I can can contribute many stuff in this clan. I can help test people, I can help with setting up the server, And I can Be useful in clan matches because of my gaming skills.

About yourself(at least 30 words or more): I'm a 14 year old boy who loves playing computer all day. I love sports, Party with my friends and most of all I love pranking people.

Why do you want to join ]HeLL[(at least 30 words or more): Well I wanted to join this clan because of it's activeness and joining leagues and stuff. Also this clan has pretty nice and obedient members.

Past clans:None(This is the first clan I'm applying for).

Any ban history(Be really honest for this): Well Only votekicks because of my good and legit gaming skills. 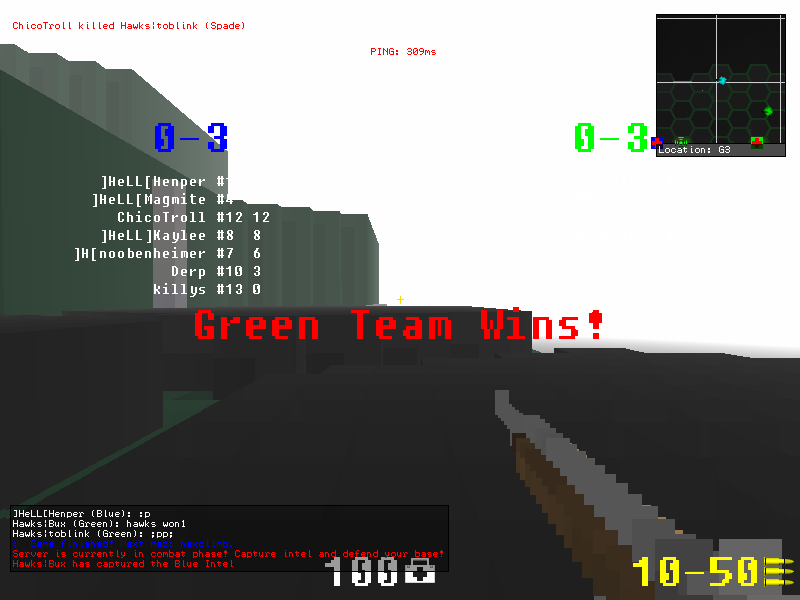 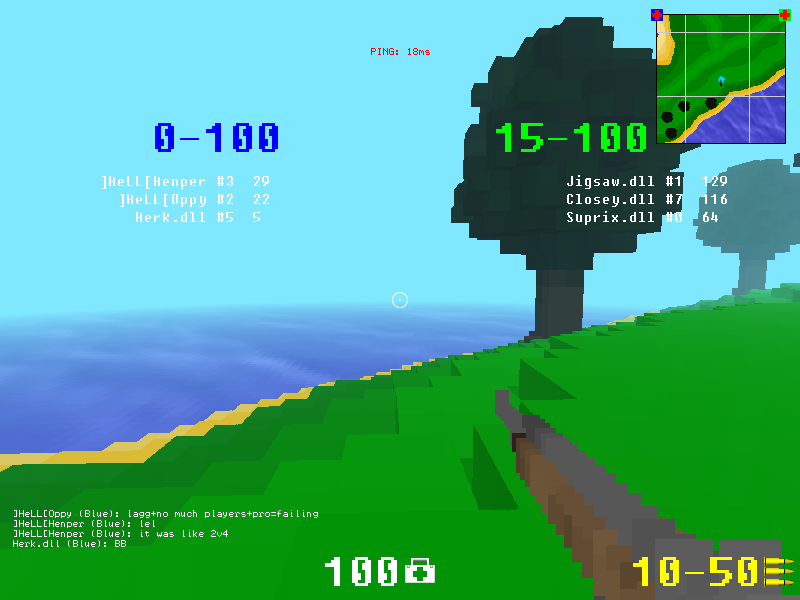 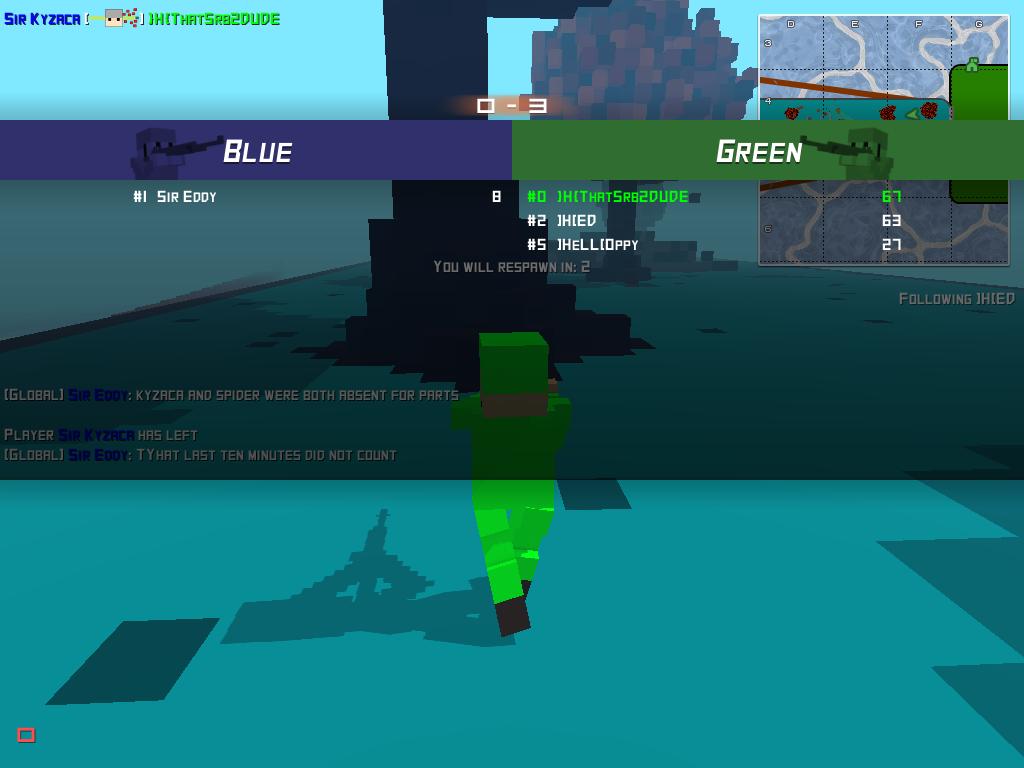 1.No hacking(When you see someone is using it report to the leader, co-owner, or officer immediately-our clan allow to votekick that member who is hacking we don't want any trouble with other players
2.Respect ]HeLL[ members and also others you meet(This includes allies)-If u break this rule then you will get no warning and get kicked & banned
3.Co-owner can only be earned
4.No Multi-clanning allowed
5.(Really important)Be an Active Member
6.Have fun
7.Don't grief, or mess up with the players by spamming or any other things can happen

Leader:He can do anything he want (but he needs to follow the rules too)
Co-Ownerco owners can do anything he but limited(can accept/deny applications without leader's authority and can kick members by leader's authority)
General:This is special rank you can get it from winning in our clan's events and other events and be a really LEGIT guy and also such as tournament, General have more power than officers, general have 1 chance of authority to tell leader to deny or accept someone's app so if you are the one who is general look the app more carefully(If the leader/co-leader think your not enough to handle in this rank leader/co-leader will demote you as a officer/member rank)
Officers:officers can vote for the applications and they can kick members by leader's authority
Members:Normal members
Recruits:Lowest rank those demons who is in the trial during the co leader or leader is watching
Tester:Killer who is testing other demons to find out what skills they have
Honorary:Those who supports our clan and who can participate in clan match if we need 'em -made by pedroelrapist
Code: Select all

-made by king7
Code: Select all

glhf and all that crap
<podbiel> zeka did nothing wrong

Users browsing this forum: No registered users and 25 guests