What is Phoenix?
Phoenix is a clan, which was created by Jackal at February 9th 2013 as a successor of <Psycho> clan. It has a huge history, a lot of active and skilled members and, of course, friendly and supportive administration.

If you want to join Phoenix, fill in this application:
Spoiler:
Code: Select all
To become a honorary member just post a reply. Tell us your IGN, Skype and time zone.

If you would like to compete with us in a fair competition, contact with one of the clan leaders on Skype, or just fill in the following application:

Code: Select all
All applications will be taken into account. Our clan is also ready to provide other clans with our servers for their clan matches.

Quote
Hi Jackal we've met each other some time ago. Good luck here on Bns.
Top

Quote
Whoa! The op looks really good. Hey, when you guys get bigger I want to see a match with Phoenix (Russia) vs American Knights, it'll be awesome.
[IGN]: |Teeth|

Quote
You've got some nice players in your clan. Good luck.


Teeth wrote:Whoa! The op looks really good. Hey, when you guys get bigger I want to see a match with Phoenix (Russia) vs American Knights, it'll be awesome.

Quote
Good luck Jackal :)
Maybe lines and {P} can have a match sometime after new year :) 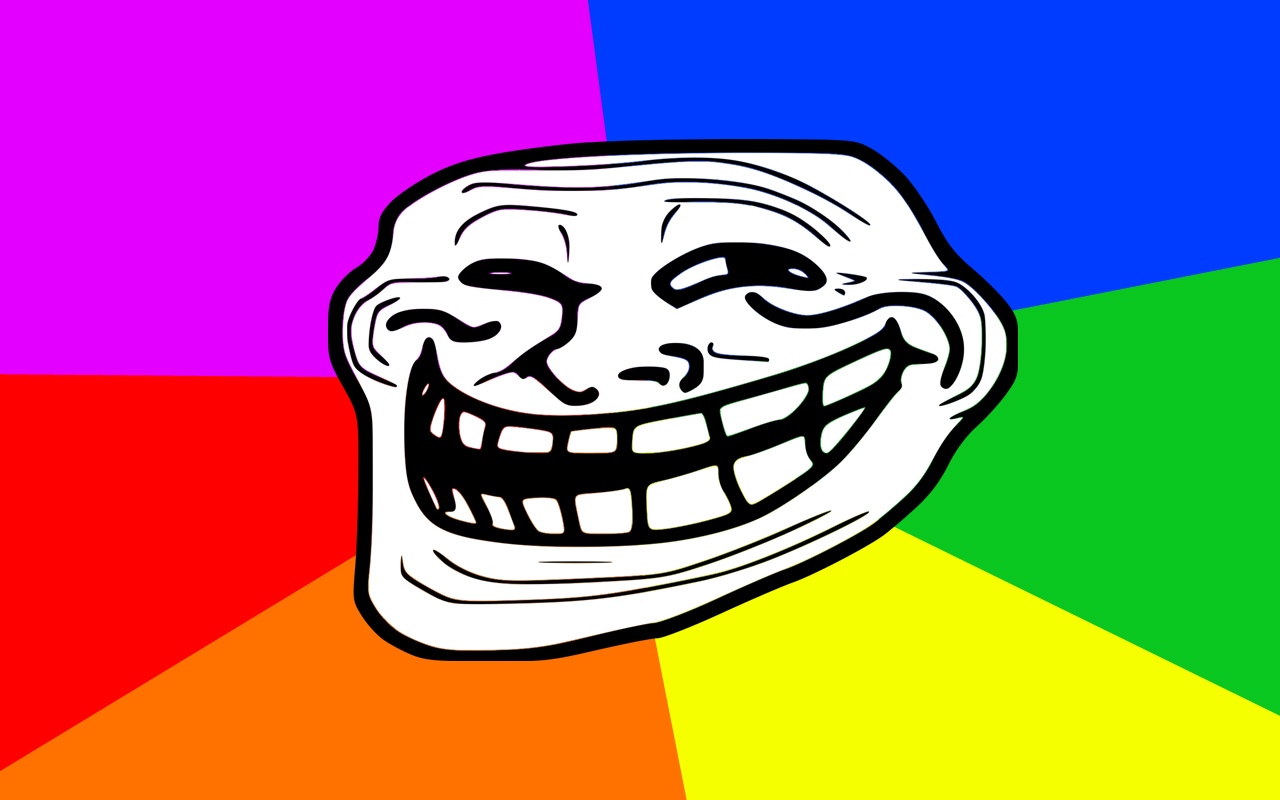 Quote
This Clan Looks Nice ... Good Luck Broe :D
"There's a point that no one sees except for me."
-NovaJeffShot.

Quote
And as you might have noticed we already have 3 servers with a really good ping for those who are playing from Europe. Members of our clan will have a privilege to participate in clan trainings. Of course, servers will be closed during these trainings for everybody else.
Last edited by Yakuza_ on Fri Dec 27, 2013 6:29 pm, edited 1 time in total.
http://www.buildandshoot.com/viewtopic.php?f=25&t=9464]

Quote
Good luck with the clan ~DeadSeason
"There's no point.... My skills are no where near aimbot. *walks away into the rain*"
"What doesn't kill you disappoints me":
"Dream with your eyes open but keep reality close ~DeadSeason"
Top
Post Reply
104 posts Page 1 of 7
Return to “Clans”