Well I just came to ask for a game that I could play, since I am really getting bored (or I am not a big fan of the current games)
I am looking for a survival game where you craft, and look for resources to survive, that include action and multiplayer, I am also looking for games that do not require a monthly fee and best if bought, but I'll be happy to look at everything.

Here is what I tried:
Don't starve: I good game but a little too gloomy.
Terraria: I passed it so there is really not much left of that game after I passed it 3 times.
Startbound: Heard of it and seen a few let's plays on it, and I seem to like it but I am still looking for options.
World of Warcraft: Great game, I really really enjoyed it, but you have to pay 15 euro a months and I don't think I can afford that at my age.
Minecaft: I played it and I still watch let's plays up until this day, but I don't think surviving is the main priority.

Also if there are any awesome games that you have to offer I would be happy to take a look at it even if it is not survival.
(I am also playing LoL, but I think it is not creative enough, even though I quite enjoy the game :D)

Thanks in advance!
Top

valkyriiking
3 Years of Ace of Spades

Quote
Well Unturned is nice but unfinished if you can live with bugs then it's not a bad game, for singleplayer I recommend Neo scavenger
Stealin' dem nuts cuz I'm a AcornTerrorist!

Quote
Unturned can really be fun, especially if you're playing with friends and build a base.
IGN: [BTK]LastKiller or DEV_CLIENT

Well I just came to ask for a game that I could play, since I am really getting bored (or I am not a big fan of the current games)
I am looking for a survival game where you craft, and look for resources to survive, that include action and multiplayer, I am also looking for games that do not require a monthly fee and best if bought, but I'll be happy to look at everything.

^That's Minecraft in a nutshell. I don't see why you want another game like that when you're just practically asking for a MC ripoff. In other words, hell yeah, there are plenty of minecraft rip offs.

Quote
Today we're really very depended on technology and lots of other new things which help us to develop and improve the level of our life! :) From my part I can tell you about my favorite Australian printing service http://www.cmykonline.com.au/ that always pleasant surprises me with own incredible coolness and high-quality service! I'm sure that the presented by me printing company will certainly be amazing helper for everyone who work or study like me. :) So guys, in conclusion I would like to wish to everybody of you big good luck and superb impressions from our interesting life! :)
Last edited by JuliaV on Wed Jun 29, 2016 7:43 pm, edited 1 time in total.
Top

JuliaV wrote:I think that you should try this excellent program https://www.daz3d.com/ which is my favorite. It has over 2,5 million downloads what says about its perfection. You will be able to download given ‘Daz 3D’ software absolutely free and use necessary tutorials which will surely help you in the solution of your problem. I cannot believe in my happiness that I’ve found this program, because with its help were created CAPTAIN AMERICA and THOR. Can you imagine it? It’s unreal cool! :) Also I’m sure that you will be happy with given service, because they’re always online and you can turn to their help in any time. In my mind it’s very useful and interesting freebie. :) Don’t miss your chance! :)

Quote
I really believe 3d graphics is going to be everywhere soon. Just wait another year and gaming world will never be the same :)
Top

Quote
dayz :3
Project Vanilla: Spreading the word of the Internet Box since '13

Quote
Are there any new good survival games coming in 2016?
Top 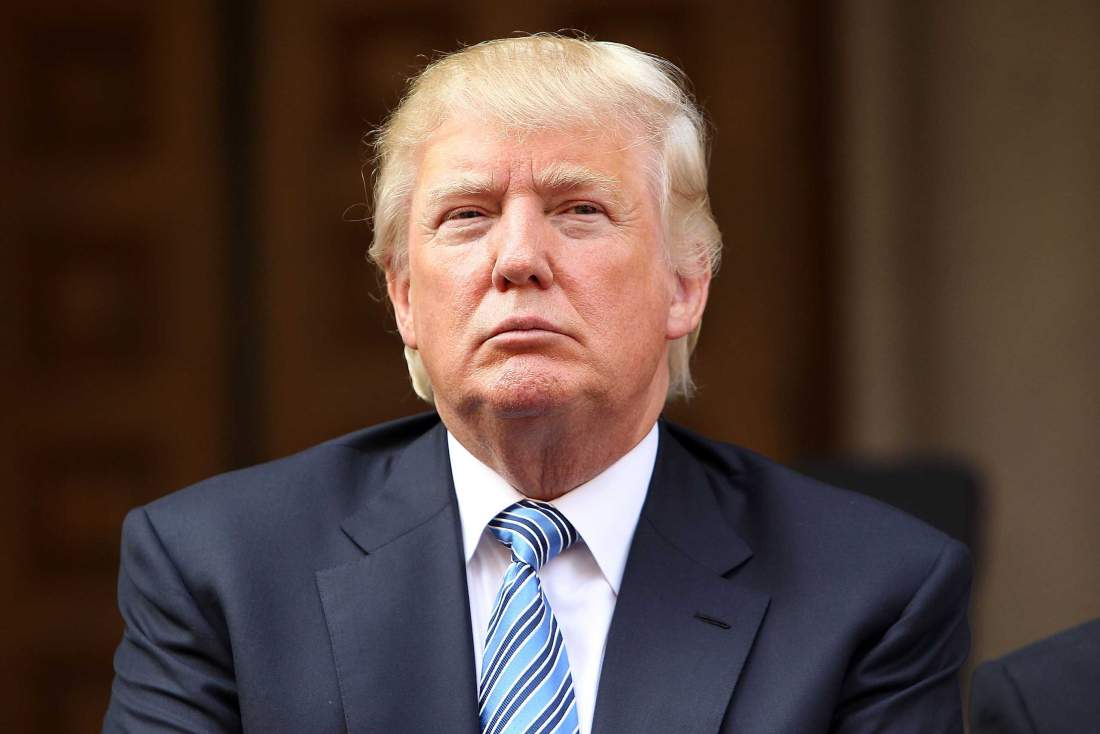 Quote
Survival games are a sub genre of action video games that generally start the player with minimal resources in a hostile, open-world environment, and require them to collect resources, craft tools, weapons, and shelter, and survive as long as possible. Many survival games are based on randomly or procedural-generated persistent environments, with more recent entries often playable online and multiple players on a single persistent world. Survival games are generally open-ended, with no set goals.The first game considered to be an example of the survival game genre is Unreal World, created by Sami Maaranen in 1992 and still in active development at the present. The game was based on a rogue like approach, using ASCII graphics that computers were capable of at the time, and placed the player in the harsh conditions of Finland during the Iron Age. Unlike traditional rogue likes where there was a goal to reach, Unreal World's only goal was to survive as long as possible against wild creatures and the dangers that the snowy weather created.
I am an online marketer employee and working for "Toptenzilla" that is the new experience in this field.
http://toptenzilla.com/
Top

Quote
Not sure if STALKER: Shadow of Chernobyl and its sequels count, but I'd suggest that for starters.
In-game name: HawkbitAlpha
Other names: Major Hawkins, Wedge Hawkins (Aloha)

"Hawk, you should have listened to A Christmas Story's advice while you still could. The AOS rifle is just a coked-up Red Ryder." -FairchildHawker
Top