Click an image to view more information, or just check out the links under each one. 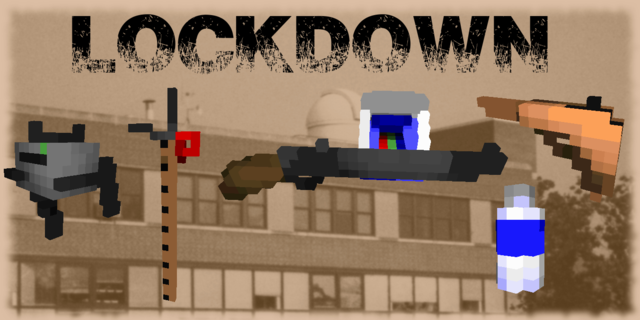 The Fallout: Equestria pack now includes the Rock of Destiny (spade) and Children of the Cloud (player) mods, inspired by Mimezinga's Pink Eyes. Check out the image preview button; I threw them in there. And if the Children of the Cloud models look a bit weird, it's because I was trying to find a balance between being able to figure out which team a player's on and still making the body look like a hazmat suit. Still haven't found it, I think. The balance, I mean.

by dinoleox1
I like the archer's armory,is like "you dont have bullets,use crossbow!"
And for the Body (from fallout),why not make an Broterhood body,our a Vault 13 (i dont like much the 101)jumpsuit?

(Thanks for the comment on the Armory, haha) And you know, I would! If it were a general Fallout pack! I mean, I might make that later if I have ideas because Fallout is awesome and I might as well have two Fallout packs, but the one that's up right now is a Fallout: Equestria pack! They're slightly different. So, if you're unfamiliar with the stuff in the FO:E pack, no worries! It's just that the theme isn't exactly the games, but rest assured it is Fallout.

Doesn't look like I need to bump, so I'm just throwing it onto the end of this post.
I added "better" sights for the Facemelter! (Lockdown shotgun) Kinda makes the barrel look like a blunderbuss though. The kv6 for these sights is included in the download as well, if you want to tinker with it and see if you can make it better, yeah? I'd appreciate that haha

by sgreenden
You need to make a medieval archer skin, and make the spade a blade a knight would carry, and the grenade a thing on fire, to match the archer pack.
All times are UTC
Page 1 of 1
Powered by phpBB® Forum Software © phpBB Limited
https://www.phpbb.com/